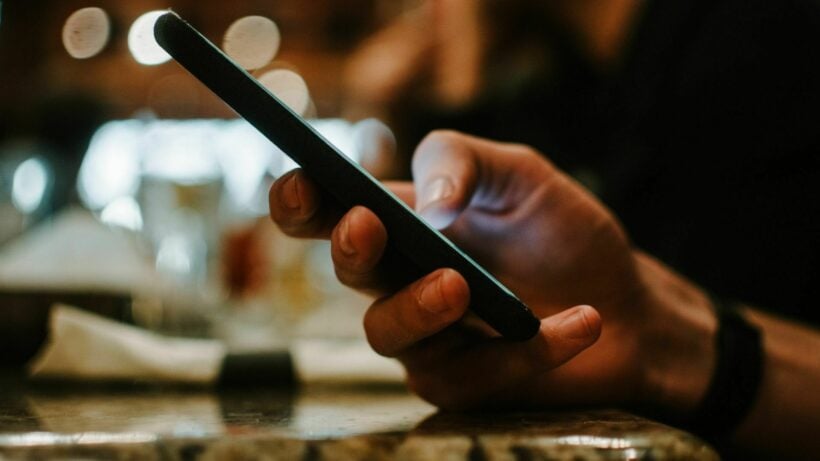 The Thailand Policy Lab received over 100,000 messages from teenagers online many suffering from mental health problems. After evaluating data from the messages, the most often word found was ‘stressed,’ while ‘lonely’ was spotted over 40,000 times. Insomnia and clueless were two other common words among the messages received. Several teenagers were anxious, worried, burned out, and felt suicidal.

The information collected revealed that the messages, which were sent during Covid-19 outbreak, received over 10 million interactions, including shares, likes, and comments. The organisation expressed a concern that there is a mental health problem among the younger generation.

Thailand Policy Lab is founded by Thailand’s Office of the National Economic and Social Development Council and the United Nations Development Programme.

It is understood that students’ mental health issues have been exacerbated by the outbreak. One in every seven Thai teenagers suffer from insomnia and loneliness, two themes common with suicide.

Vandelaer added that mental health issues can develop throughout puberty and have long-term effects, and says it is critical to promote mental health awareness. The data gathered by Thailand Policy Lab will be used to create policies to help teenagers suffering from mental health.