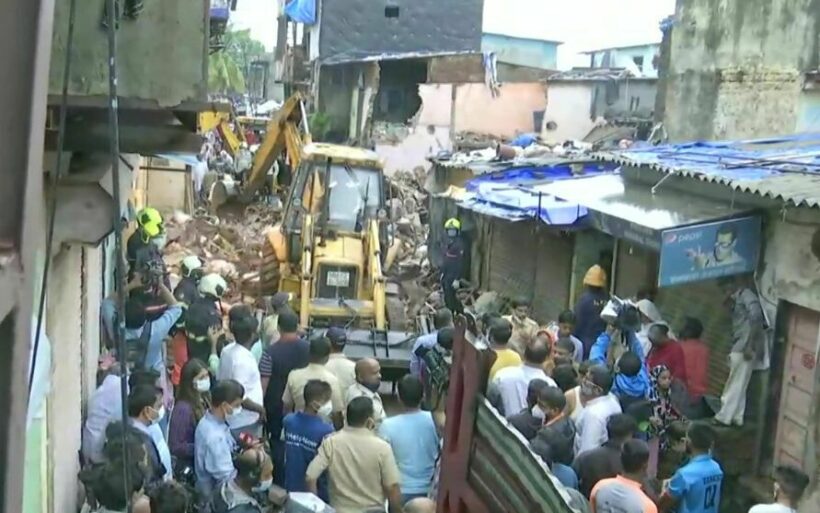 Last night, a residential building collapsed in Mumbai, India’s capital city that is situated on the west coast. The collapse claimed 11 lives. Of the 11 dead, 8 were children. Indian media says the incident happened around 10:15 pm.

Police say 18 people have been extracted from the debris, albeit only 7 lived. It is reported that the injured have been taken to the hospital.

Officials say rescue workers are currently attempting to free people entombed in the debris in the Malad area. Witnesses to the incident say the 2 story building fell onto small buildings next to it.

Despite an investigation being ordered, a minister has speculated that heavy rains could be the culprit. In India, buildings collapsing are not a rare event, particularly during monsoons.

Officials say nearby decrepit buildings have been evacuated as heavy rains are set to continue throughout the week. In fact, Mumbai has been placed on high alert due to the rains causing flooring throughout the region.

Besides last night’s building collapsing, Indian media also says wall collapses have also occurred in the city. However, there have been no reported injuries from such collapses.

2 days ago, a chemical plant fire claimed the lives of 18 people in the western Indian city of Rune.