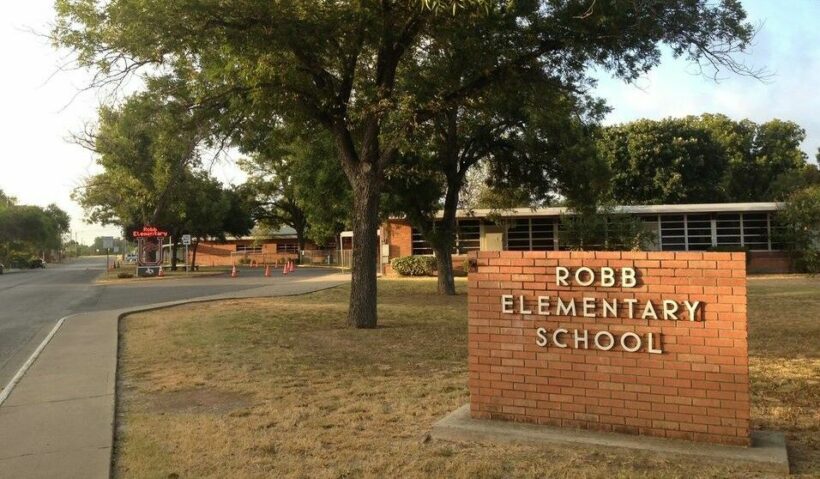 The death toll in this tragic mass shooting may rise. We will update the story through the day.

19 young children and 2 teachers have been shot dead at another school shooting in the US, this time at a primary school in the state of Texas. According to an AFP report, an 18 year old gunman entered the school, in the small community of Uvalde, and shot and killed the victims.

It’s understood the school has over 500 pupils, from second through fourth grade (aged between 7 and 10), primarily from Hispanic and low-income communities.

The latest mass shooting in the US is the deadliest since a 2018 incident in Parkland, Florida, in which 14 students and 3 staff members were killed. It is the worst shooting at a primary school (known as elementary schools in the US) since the 2012 Sandy Hook shooting in Connecticut, which killed 20 children and 6 staff.

Texas state governor Greg Abbott says the perpetrator is thought to have been carrying a handgun, and possibly a rifle, when he entered the school and began shooting at around noon, local time. According to media reports, the assailant has been shot dead by police.

The latest gun atrocity follows a shooting in upstate New York on May 14, when an 18-year-old white supremacist opened fire at a supermarket, killing 10 people. The following day, a man opened fire on the Taiwanese-American congregation of a church in California, killing 1 person and injuring 5.

There have been repeated attempts to reform America’s gun laws but, despite the frequency of mass shootings and the number of victims, all attempts have been thwarted in Congress. Instead, local councils and individual states have had to implement their own restrictions.