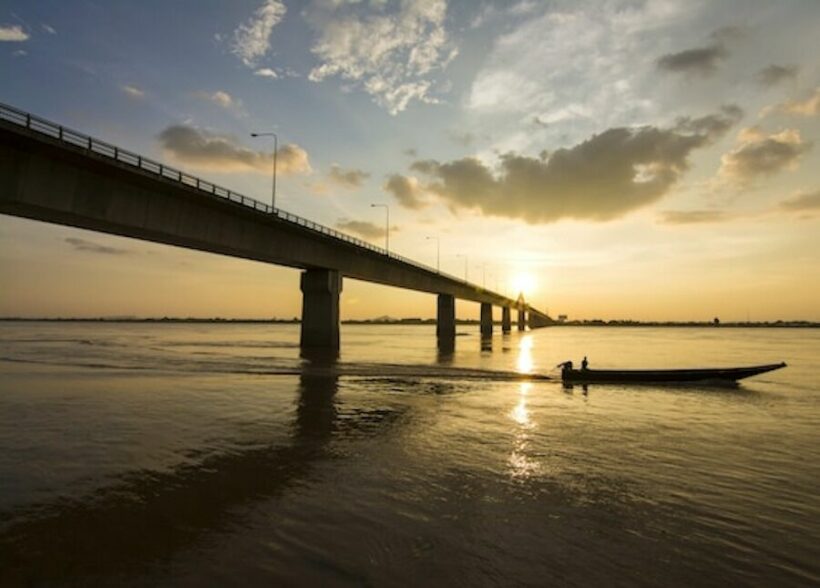 A 19 year old was arrested for alleged smuggling of more than 2 million methamphetamine pills to northeast Thailand’s Nong Khai province from the Mekong River on Saturday night. The suspect is identified as Phayu Phikhawong and was recruited for 300,000 baht to deliver 2,164,000 methamphetamine pills, known as “ya ba” meaning “crazy drug,” from Phon Phisai district in Nong Khai province to a person in Wang Noi district, Ayutthaya province.

According to Pol Maj Gen Phitsanu Unhaseri, chief of Udon Thani police, he had been paid by a Thai residing in Laos, whose name was suppressed, to pick up and deliver the drugs on the night of the incident. Accompanied by two bikers, he loaded the drugs onto the vehicle and started the engine to take off. Officers who had been watching their movement from a distance stormed in and arrested him. The two riders managed to flee away on their motorbikes.

During questioning, police found out the suspect was arrested once at the age of 17 for selling 33 methamphetamine pills and had been working as a narcotics courier since his release, earning up to 3 million baht as of today.

His house in Udon Thani’s Chai Wan had been searched by police, where the additional 64,000 methamphetamine pills were found, according to Pol Maj Gen Phitsanu. He was then charged with illegally possessing drugs with the purpose of selling them, and was held at the Rattanawapi police station in Nong Khai for legal proceedings.