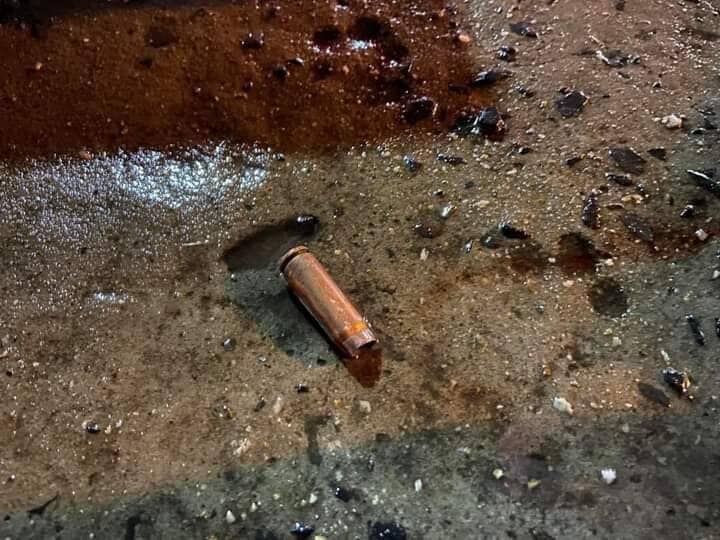 Two teenagers were reportedly killed and five injured when a gunfight broke out in the car park of an entertainment venue in the Isaan province of Ubon Ratchathani.

Eyewitnesses revealed that about a dozen teenagers clashed in the car park of Talat Nikon Thani on Chayangkun Road in the Nai Mueng District of Ubon Ratchathani, and about 70 to 100 shots were swapped between the gang as residents fled for their lives.

The shooting stopped after about five minutes and five teenagers were found lying in pools of blood while two more were discovered at a nearby restaurant. All seven were rushed to the hospital. Unfortunately, two of the kids, King Haad Wat Tai, and Ped Baan Kham did not make it. The identities of the injured people have not been released as yet.

Officers reported that the teenagers were in the same group but there was some conflict between a few of them and they met to talk about it. The talks broke down and fighting kicked off.

Police reported that an investigation is ongoing, CCTV has been checked, and all gang members would be questioned to find out the motive behind the fight.

Many Thai netizens criticised the incident on social media putting the hashtag #กราดยิงอุบล which means Ubon Ratchathani shooting. Most agreed that firearms were too accessible in Thailand, especially among teenagers.

Some netizens trawled through the Facebook account of one of the dead and found pictures of the teenager posing with different types of guns.

Some other netizens commented that people pose with firearms because of the weak restrictions and laws in Thailand.