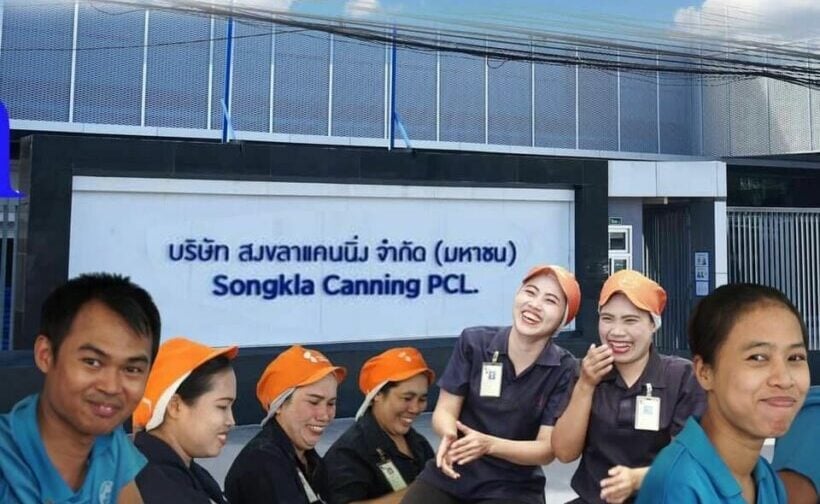 Today, the southern Thai province of Songkhla announced that it had 293 new cases of Covid-19. The majority of the cases (263) are linked to a cluster from a canned seafood factory.

The governor of Songkhla, Jaruwat Kliangklao, says the new infections from Songkla Canning Co were found through active screening. Further, that those tested included people from at risk groups linked to the factory.

The at risk people included:

Jaruwat says the infected people have been brought hospitals. And field hospitals. Mass testing continues in the region.

The seafood company posted on Facebook today to say that their factory will be closed tomorrow until Thursday for cleaning and disinfection.

Earlier today, the Thaiger wrote how southern Thailand has been hit by 402 cases of the Beta variant.