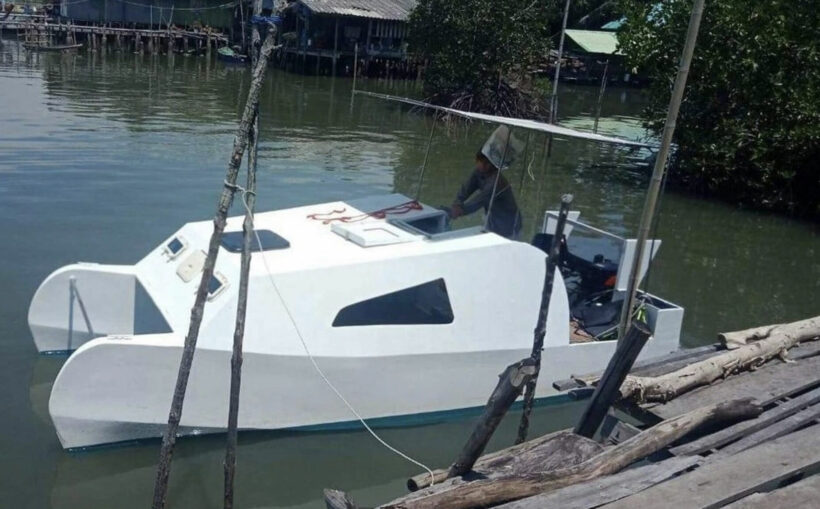 At a press conference this afternoon, Disney+ Hotstar revealed the subscriptions costs for Disney+ of 799 baht a year or 99 baht per month for the service. 1 account will be able to stream simultaneously on 2 devices.

For people who use AIS for their mobile phone service, they are being offered a special rate of 35 baht per month. More information can be found here.

A Facebook group called Disney+ Hotstar Thailand has been created to share news about the streaming service. So far, it has amassed 87,000 members.

The platform will provide over 700 movies and 10,000 television episodes from studios like Disney, Pixar, Marvel, 20th century studios. And National Geographic.

Previously, Disney+ was only available in 3 Southeast Asian locations: Indonesia, Singapore, and Malaysia.