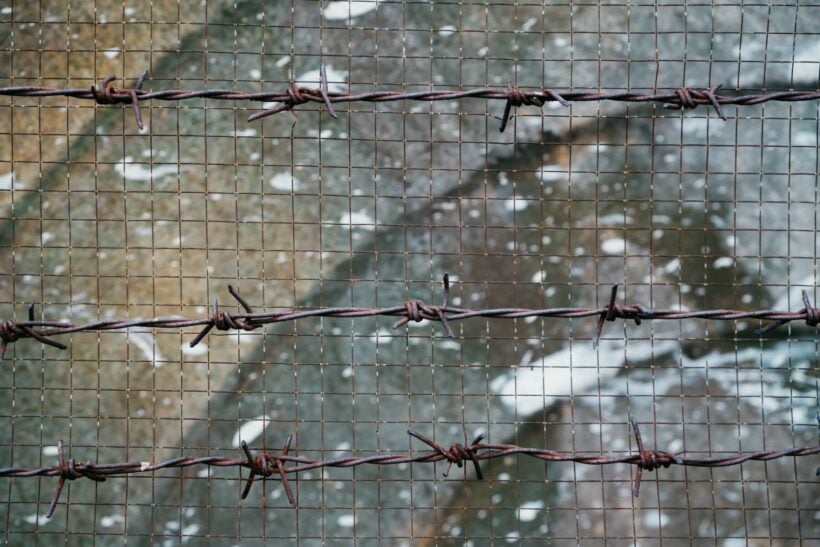 Bangkok Remand Prison yesterday reported that 3 Thai political activists, jailed according to the lèse majesté laws, tried to commit suicide in prison due to stress.

Two male prisoners slashed their wrists with a piece of metal while a third prisoner tried to overdose on 60 paracetamol tablets.

“Urgent!!! Political prisoners from the Talugas group committed suicide in jail. The Corrections Department, please report the information and their symptoms.”

“A lawyer visited them today and said there were 2 cases. One person cut the wrist, and another took 60 tablets of paracetamol. Hope the Medical Correctional Institution will save them in time.”

The posts understandably went viral with many Thai netizens questioning how prisoners could get access to sharp objects and drugs.

The Chief of the Bangkok Remand Prison, Nattee Thongpard, last night reported there were 3 suicide attempts and not 2, as Arnon reported.

Nattee explained that 11 suspects from the anti-government group Talugas were jailed on June 17, under section 112 of the Criminal Code or the lèse majesté laws. The prisoners were required to quarantine in a separate area for 10 days and, during their isolation period, a phycologist prepared them to join the other prisoners.

He says everything went well until officers reported that 21 year old prisoner, Porpon, overdosed with paracetamol. The incident happened at 9pm last Saturday.

Nattee revealed that Porpon gathered the tablets from other prisoners and decided to end it all due to the stress of losing his job, being imprisoned, and the worry of looking after his pregnant wife.

Nattee reported that the 2 other prisoners, whose identities weren’t disclosed, only suffered from minor cuts to their wrists.

The prison chief says the offenders had tried to hurt themselves before, but treatment had been administered to all of them, and everyone was safe.

Nattee suggested prisoners should avoid causing problems in jail because their behavior could affect their bail.