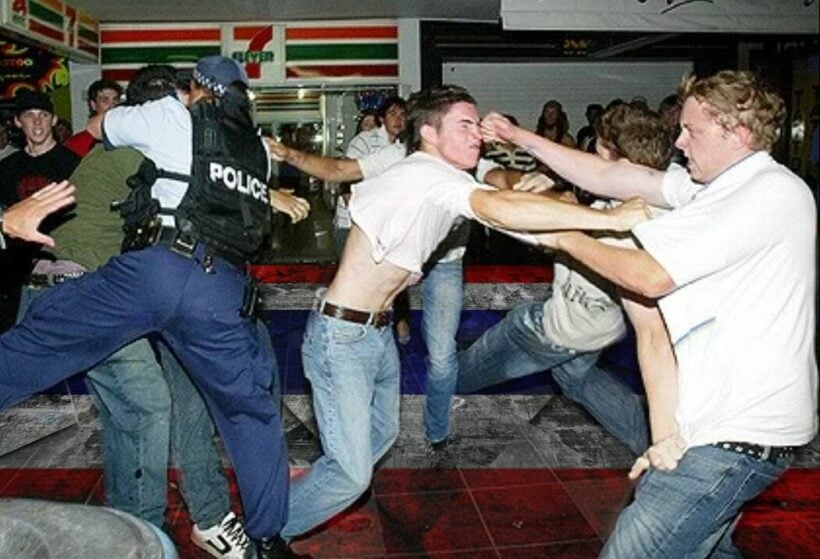 The Centre of Alcohol Studies of Maha Sarakham University’s Faculty of Pharmacy believes that the increase in drinking will also see a rise in injuries and deaths due to alcohol and is voicing opposition to the plan to allow entertainment venues to stay open an extra two hours each night.

The deputy director of the centre points out that the World Health Organisation recommends alcohol curfews to prevent booze-related death, injuries, and incidents and that, while sales may go up a bit, violence and death is likely to follow. Drink driving is predicted to increase, as well as drunken brawls, assaults, and other illegal and harmful antics and mischief.

Recent real-life examples were cited as the deputy director mentioned the effects of extending alcohol sales for just one hour in Iceland and the resulting surge in road accident rates. Physical abuse rates increased 16% in a study in Norway after they added an extra hour to their alcohol sales curfew.

Still, Minister of Tourism and Sports Pipat Ratchakitprakarn recently voiced his support for the measure while visiting the massive tourist revenue-producing Full Moon Party on Koh Pha Ngan this weekend and vowed to get the proposal in front of the Cabinet and Interior Ministry, as well as the Centre for Covid-19 Situation Administration for consideration.

If it’s approved, the proposal is expected to go into effect in October and allow 4am closing times for nightlife venues in the provinces of Bangkok, Krabi, Phuket, Chiang Mai, as while as several key tourist cities like Pattaya in Chon Buri, Koh Samui in Surat Thani, and Hua Hin in Prachuap Khiri Khan.

‘The Power of Resilience’: Anna wins the Miss Universe Thailand crown by Mouawad