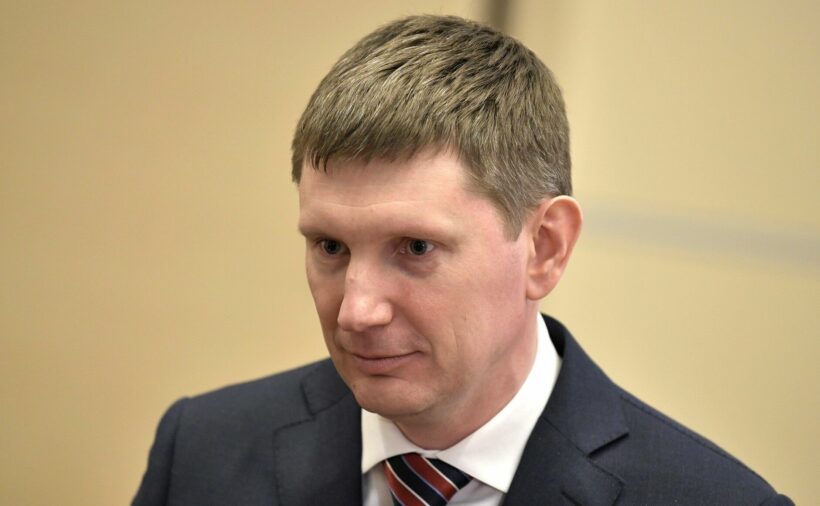 Representatives from 21 countries attended the meeting, which aims to discuss economic prosperity. A Thai government source said the representatives walked out in protest against Russia’s invasion of Ukraine.

In the future, Thailand might see more protests like this. Thailand is the current chair of Apec, and is scheduled to hold a summit of the group’s leaders in November. It is reportedly unclear whether Russian President Vladimir Putin will be there.

The Apec meeting today was held at the Centara Grand and Bangkok Convention Centre at Central World.

PM Prayut said earlier this month that Thailand won’t pick a side between Russia and Ukraine, and will remain politically neutral. After the ASEAN-US Special Summit in Washington last week, Prayut went on to use the ever-so-neutral language that Thai officials have been using ever since Russia invaded Ukraine in February. He stressed that the US and other powerful countries should focus on “humanitarian” efforts.

Even though Thailand voted in March for a UN resolution demanding Russia withdraw forces from Ukraine, Thailand nevertheless confirmed that month it will remain neutral.