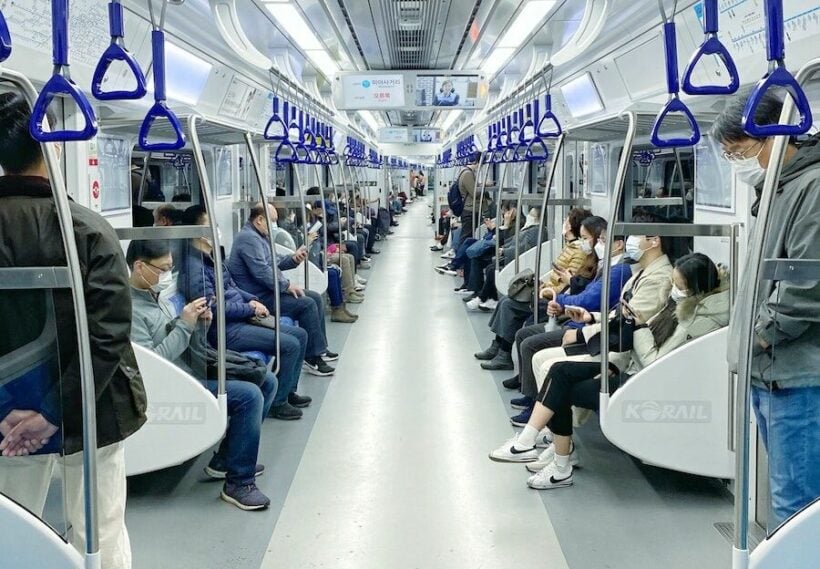 South Korea reported its first five cases of the new “Omicron” virus on Wednesday amongst its 5,000 in a single day as infection rates soared for the first time, raising concerns about a sudden spike. The new variant was followed by a fully vaccinated couple who came back from Nigeria last week and was promptly transmitted to two family members and a friend, according to the Korea Disease Control and Prevention Agency.

According to the statement from the government, travel restrictions have been tightened, including a two-week halt of direct flights to Ethiopia. All visitors, including South Koreans, will be checked for the new variant and will be required to be quarantined for 10 days, regardless of vaccination status.

Exemptions were previously allowed in a number of circumstances, including for fully vaccinated South Korean nationals. The administration had prohibited issuing visas and allowing non-nationals from eight African countries to enter the country, including Nigeria.

No vaccine, no entry: Germany gets tough on those who refuse to get vaccinated