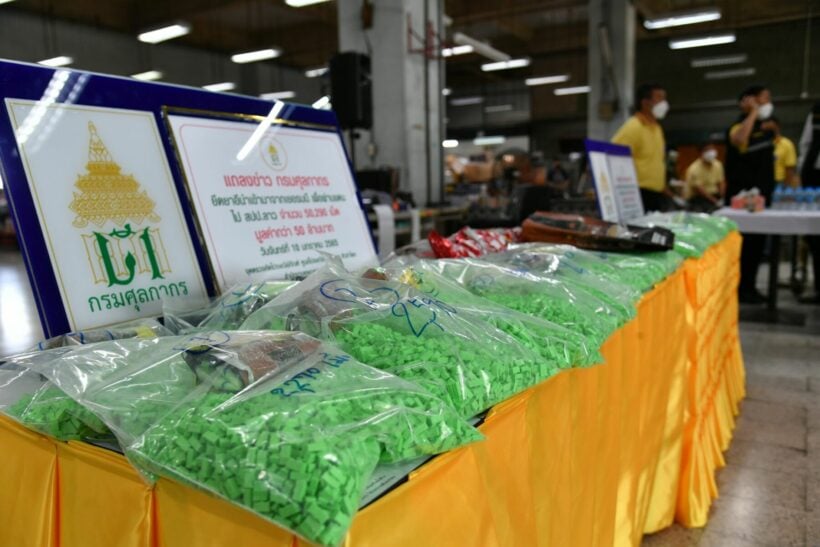 Around 23 kilograms of ecstasy shipped to Thailand from Germany was seized by Thai Customs officials. Reports say the drugs have a street value of more than 50 million baht.

Officers searched the packages and found 50,290 tablets of ecstasy hidden in the bags of coffee and chocolate.

The Customs Department says Thai officials will be more strict in checking and investigating parcels from now on. For this case, involved departments will contact their counterparts in Germany and Laos for a further investigation.