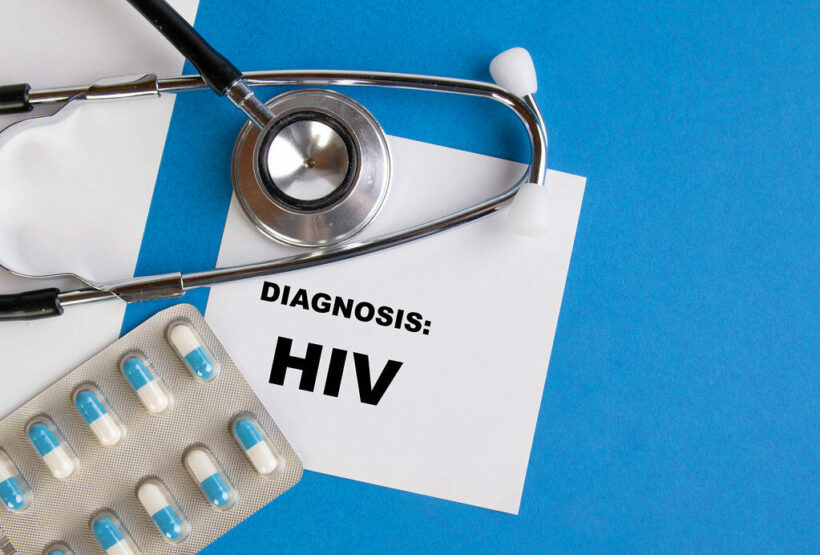 Healthcare workers from the northern province of Phitsanulok claim they discover 2 HIV cases every hour, and that 60% of HIV cases in that area are found in high school students.

The statement was made yesterday at a healthcare meeting to discuss the silent danger of HIV at the Crystal Conference Room of The Park Hotel, Phitsanulok. The conference was attended by medical workers, doctors, and practitioners from the province’s hospitals and healthcare centres.

The Deputy Director of the Medical Department, Bangkok Hospital Phitsanulok Branch, Nattapon Prupongpunt, spoke at the conference, revealing that the province has 3,800 residents with HIV.

Nattapon claims the province used to detect positive HIV cases mostly in adults aged 30 to 60. However, teenagers aged under 20 years old are now the leading group, while 60% of people with HIV were high school students. On average, 150 high school students with HIV are reported per year.

Nattapon urged parents to take more care of their teenagers, encouraging them to get tested if they believe their children are at risk. The health director also encouraged the relevant departments to promote condoms, saying it could prevent HIV by almost 100%.

Nattapon also encouraged people to use the anti-HIV medication PrEP, which keeps negative people from becoming infected. It is about 80% effective and more than one million people in Thailand are using the medicine.

The Thai Post reckons 520,345 people have HIV in Thailand.

The Public Health Ministry revealed on Wednesday that Thailand is expected to deal better with the AIDS situation by 2030. They acknowledged the nation’s youth are the future of the kingdom and added schools need to promote sex education and understanding of sexually transmitted infections.