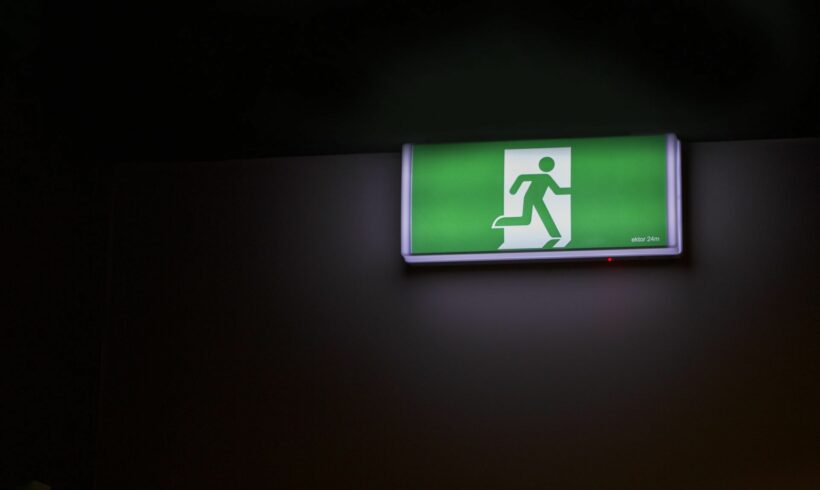 Bangkok Governor Chadchart Sittipunt revealed that 83 bars in Bangkok lack the necessary safety standards to legally open and that the Chatuchak district is the worst offender. He insisted that if nothing improves those bars would be closed permanently.

Chadchart yesterday answered media questions on health and safety in the capital’s entertainment venues. He revealed that he introduced strict safety measures for the city’s bars on June 20 and that officials follow up on whether landlords and bar owners have implemented those measures every month.

Chadchart made public that several bars were temporarily closed until they improved safety on the premises. He added that Bangkok has avoided any major problems because they introduced safety measures early, unlike bars in the Sattahip District of Chon Buri. Fifteen people died and 38 were injured when the Mountain B nightclub in Pattaya caught fire.

“When the (Mountain B nightclub) incident happened, any complaints or compensation can’t compare to the losses. Bars have to follow the laws. If they can’t do it, they shouldn’t open because it is a matter of life and death.”

Bangkok Governor Consultant Adit Ngamjitsooksi added that the city’s investigation of entertainment venues emphasised only safety standards. The business licenses of each bar were under the care of the Metropolitan Police Bureau.