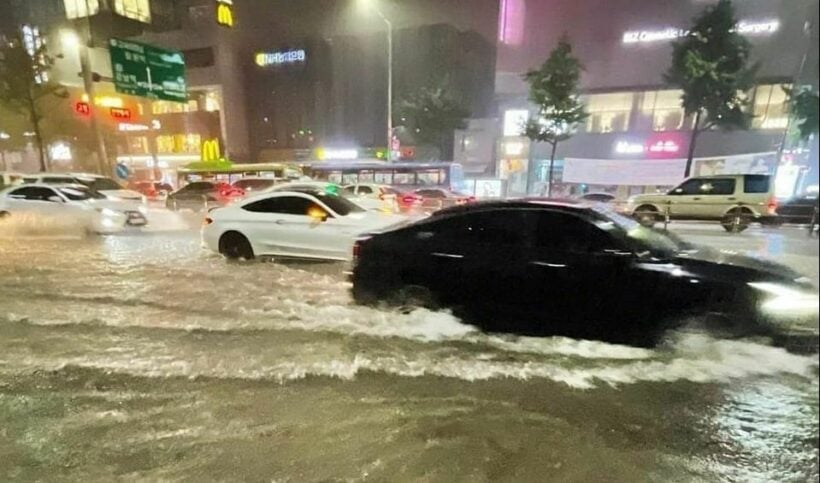 After a poor South Korean family died from getting trapped in a flooded basement apartment this week, authorities are discussing changes to poor areas of Seoul. Across the capital city, a total of 13 people were killed. The family of three who died in the basement home included a woman in her 40s with down syndrome. The woman’s sister, as well as her 13 year old daughter, also drowned.

The three women lived in a half-underground apartment, a type of apartment made famous by the movie “Parasite”. These apartments, known as ‘banjihas’, are some of the cheapest housing options in Seoul. Most people who live in them are young and low-income.

For years, there has been a rising outcry for more affordable housing, as well as to improve living conditions in banjihas, or get rid of them. After the tragic death of the family this past week, it seems South Korea’s government has finally heard its people’s cries. Or has it?

Seoul’s city government said in a statement on Wednesday that it plans to eventually stop letting people live in banjihas. The statement read…

“In the future, in Seoul, basements and semi-basements (banjihas) will not be allowed to be used for residential purposes.”

Some experts have criticised the statement, saying it overlooks the reasons people are often forced to live in banjihas in the first place. One of these reasons, they say, is surging living costs.

Time will tell whether Seoul’s authorities will be able to tackle the causes of the city’s poverty.