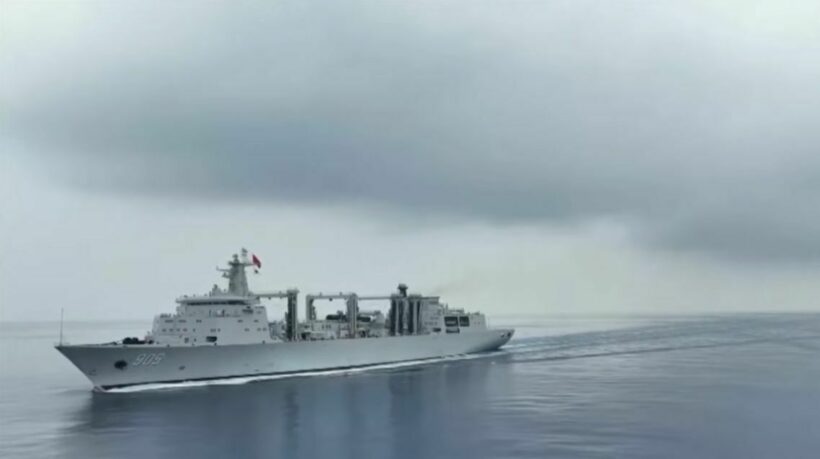 China warned airlines operating in Asia to avoid airspace over Taiwan over the next four days as the mainland’s military conducts a series of exercises until Sunday, August 7.

In response to US House Speaker Nancy Pelosi’s visit to Taiwan yesterday, the People’s Liberation Army Eastern Theatre Command of China announced that the country would conduct a series of military exercises with live ammunition from August 4 – 6 around Taiwan’s territorial waters on August 2.

The announcement revealed that the exercises would occur both in the water and the air space, but the country hadn’t revealed a schedule and what would happen during that period.

“These actions are a necessary response to the collusion activities between the US and the Taiwan independence forces.”

China issued a NOTAM, or Notice to Airmen, to urge every airline operating in Asia to avoid passing airspace over and nearby Taiwan during the drills.

Yesterday, the Director of the Civil Aviation Authority of Thailand, Suttipong Kongpun, informed the media that the officers had already sent emails to each Thai airline about the warning.

Auttipong revealed that three Thai airlines offer routes to Taiwan and Taipei from the kingdom: Lion Air has four flights per week, Thai Airways has two flights per week, and Thai Vietjet has one flight per week.

Nancy Pelosi and the other five members of the US congressional committee visited Taiwan yesterday morning and travelled out on the same day, spending less than a day on the island. The US diplomatic group will also visit South Korea, Singapore, Malaysia, and Japan.

90% of Hong Kong travellers craving travel to Thailand this year

Over 4,000 civilians evacuated in Isaan as tropical storm Noru hits

Is the dream over? China walks back Belt & Road ambitions

Guard arrested on murder of woman he has a crush on