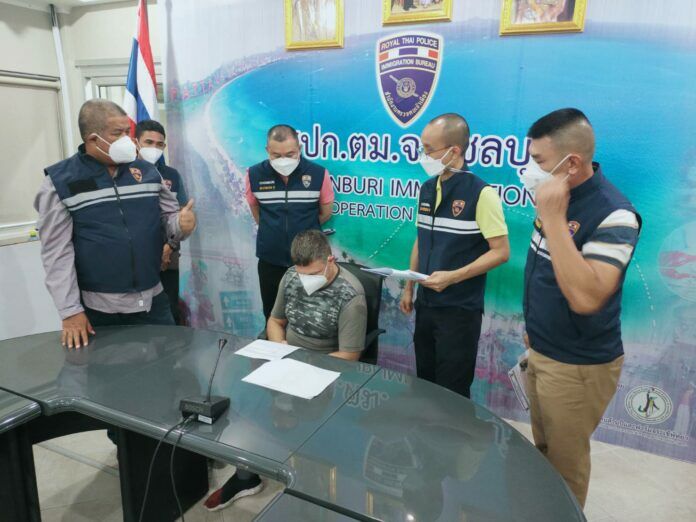 An alleged drug dealer who managed to hide from police for 4 years has now been arrested in Bang Lamung district of Chon Buri province last week. Police arrested him for having a visa that expired in 2018. The alleged dealer, 39 year old Estonian national Janno Ojaste, was sentenced to three years in prison and a 4,000 baht fine by the Pattaya Provincial Court for overstaying, but his prison sentence was commuted to two years of parole.

Chon Buri immigration officials say Janno was on Interpol’s red notice list issued in February. He was reportedly wanted by Estonian police for alleged large drug possession and distribution, and is expected to be expelled from Thailand after serving his sentence. Thai officials are reportedly working with Estonian officials for his deportation.

In some tourist hotspots of Thailand, officials are on guard for an expected increase in demands for illegal drugs, now that the country’s travel restrictions are easing. Last week in Phuket a group of officials held a meeting to discuss how an increase in tourists and workers to the island will lead to an increase in a demand for illegal substances.

Officials said that more cooperation between the government and related networks is needed to monitor drug routes by land and water. They added that airlines need tighter surveillance to prevent drug smuggling to Phuket.

Tesla registers as a company in Thailand