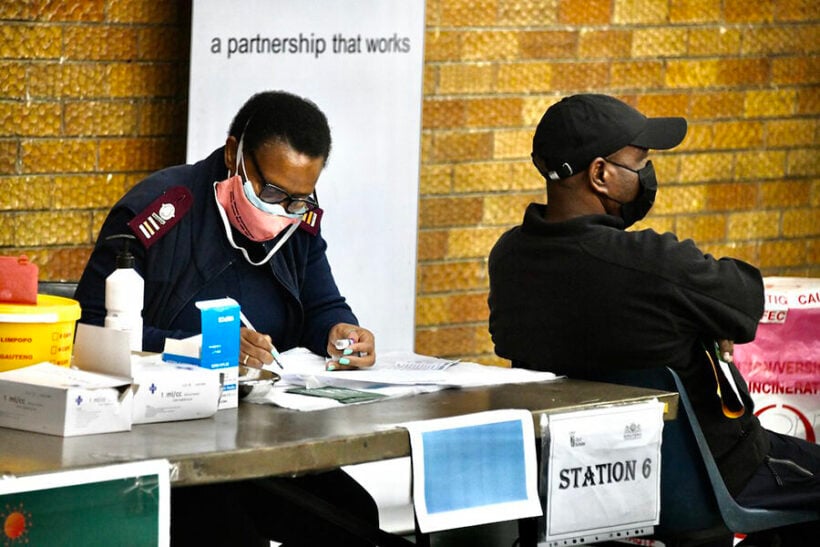 While many countries around the world struggle to get enough Covid-19 vaccines for their people, South Africa is trying to avoid a stockpile. Growing vaccine hesitancy means the South African government has had to ask manufacturers such as Pfizer and Johnson & Johnson not to send any more shipments. This despite the country heading into a potential fourth wave of infections with just 35% of its population fully vaccinated, according to a Bloomberg report.

Nicholas Crisp from the Department of Health says vaccine doses have been available to the public for over 6 months now, but rather than increasing, take-up is declining.

“We have over 16 million doses in country, or more than 150 days at present consumption. It makes no sense to stockpile and risk expiry when others are desperate for supplies.”

Earlier this year, the South African government was slammed for not procuring vaccines quickly enough. Meanwhile, the rest of the continent still has nowhere near enough doses, which many countries say is due to richer nations stockpiling them. Crisp says South Africa now has more than enough, but people don’t want them.

“It is entirely owing to hesitancy. We have plenty vaccine and capacity but hesitancy is a challenge. Unfortunately, it means that many unvaccinated people may have an unhappy festive season and will possibly result in hospitals being congested.”

However, despite the challenges faced by other African nations, Crisp’s colleague Foster Mohale says there is no plan to redistribute the unwanted vaccines that are already in South Africa.

“If other countries require vaccines they go directly to the manufacturer – they won’t come to us. There is currently no discussion on donating or selling stock to elsewhere.”

Meanwhile, Shabir Madhi, a vaccinology academic in Johannesburg says it would make sense to use the vaccines as boosters for those who’ve already had 2 doses.

“Let those who are willing to be vaccinated benefit.”