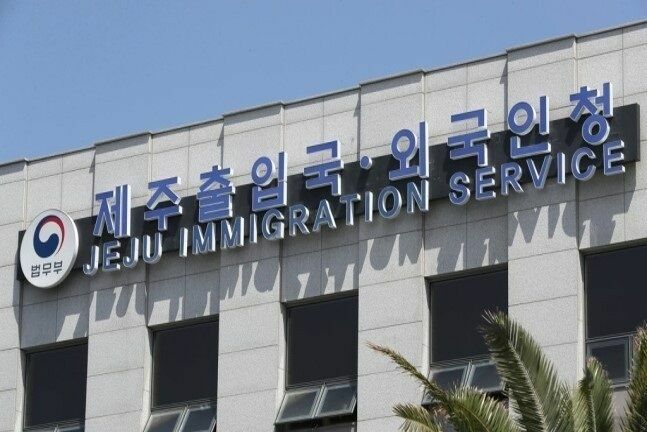 Dozens of angry tourists are demanding refunds from Thai tour companies after they were denied entry into South Korea.

The Thai Tourism Department acknowledged they had received complaints from 67 Thai travellers between August 5 and August 17 saying they had not been compensated by Thai tour companies to the tune of 1.4 million baht.

The department’s deputy director-general, Jaturon Phakdeewanit, announced they recognise the complaints and an investigation is already underway.

Most of the tourists have not received a refund while several were still waiting to get a 10,000 baht deposit put down as a guarantee that they would not seek to work illegally upon their arrival to South Korea.

The department revealed it will meet tour operators next week and ask them to reveal their operational costs to return fares to customers.

“The tour companies must be responsible for a refund after deducting all necessary costs. However, if there are additional expenditures resulting from the alteration of flights, or tour companies have to allocate new return flights after being denied entry at immigration, operators can deduct the airfare from the package before refunding the customers.

“We believe that all companies will follow the rules and compensate tourists because any wrongdoings would cause them difficulties in extending their licence or being blacklisted by the department so they could not continue the business in the long run.

“It is difficult to track down tour companies that deliberately accompany illegal workers abroad by putting them in regular tour groups, as most of them are unregistered businesses. The department will focus on investigating those unlicensed companies first to see if there are any irregularities in their businesses, and will work with the Labour Ministry to solve the problem.”

Charoen Wangananont, president of the Thai Travel Agents Association, revealed trips to South Korea had dropped dramatically over the past week after more tourists were unable to receive refunds from tour companies.

Charoen added that many tourists are wary about making the trips because they are worried about being refused entry and losing their cash.

South Korean Immigration officials revealed earlier this month that 55 Thai tourists, from a group of 280, had gone missing on Jeju Island.

Jeju Immigration Service announced that of the 697 Thai nationals who arrived at Jeju Airport from Bangkok through a direct Jeju Airlines flight between Tuesday, August 2, and Friday, August 5, 417 were denied entry and were flown home.