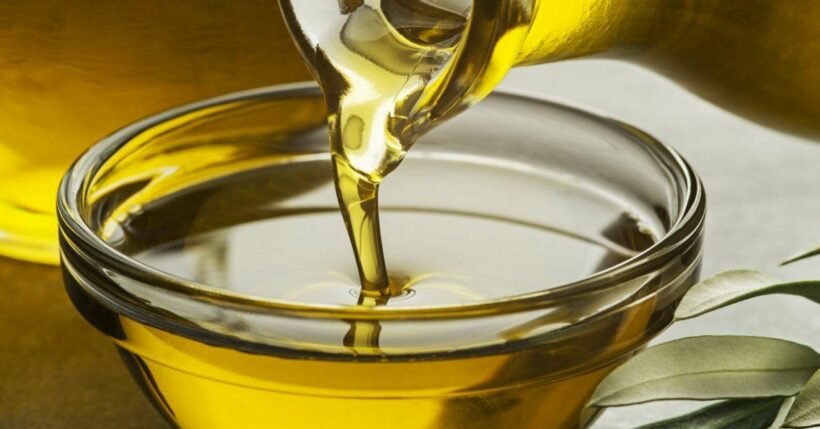 After Indonesian authorities caught 2 ships trying to smuggle crude palm oil out of the country earlier this month, they have now foiled yet another oil export attempt. Indonesia’s trade ministry released a statement yesterday saying that authorities seized a ship headed for East Tamor on April 28.

Palm oil is only grown in the tropics, and is by far the most consumed and traded edible oil in the world. It is used to make detergents, margarine, soaps, chocolates, cakes, and cleaning products, among other things. It’s estimated that, when walking into a convenience store in Asia, almost 50% of the products would involve palm oil in their manufacture or are an actual ingredient.

Thailand has also been impacted by the palm oil crisis. In shops, the price has already made its way to 69 and 70 baht per litre.