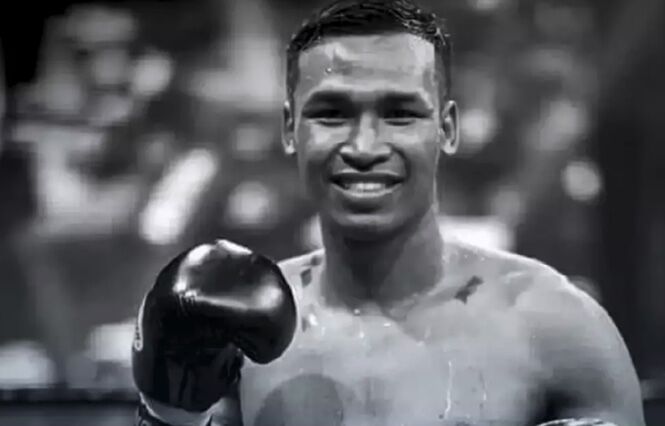 Another Thai boxer has tragically died from a brain injury after a fight. The boxer, known as Petchkeng Kaiyanghadao, had been fighting in Malaysia, according to his martial arts club at Rajamangala University of Technology Phra Nakhon.

In a Facebook post, the martial arts club described Petchkeng as a skilled fighter. Petchkeng had been an alumnus at the university. The post also noted how Petchkeng had trained many fighters to success at the 47th Thailand National Games back in March. The post used Petchkeng’s given name, Kittichai.

“The fight sports club would like to express our deepest condolences and send moral support to Kittichai’s family.”

The owner of a Muay Thai gym in Bangkok said on his Facebook page that he had given Petchkeng’s family 100,000 baht. He said he was worried about Petchkeng’s son who is only one year and eight months old.

This news comes after another Thai boxer died from a brain injury just last month. Like Petchkeng, Phanphet Phadungchai was also injured in one of his Muay Thai fights. Phanphet had fought against a Frenchman who goes by the ring name Anthony TFC.

With just one minute and 18 seconds left in the match, Anthony hit Phanphet hard in his jaw, and Phanphet fell to the floor and lost consciousness. He was then rushed to a nearby hospital, where he was found to be brain dead after suffering a brain haemorrhage.

Now that Petchkeng has also died, Thailand is mourning two fighters this year in what is known as a uniquely Thai sport.