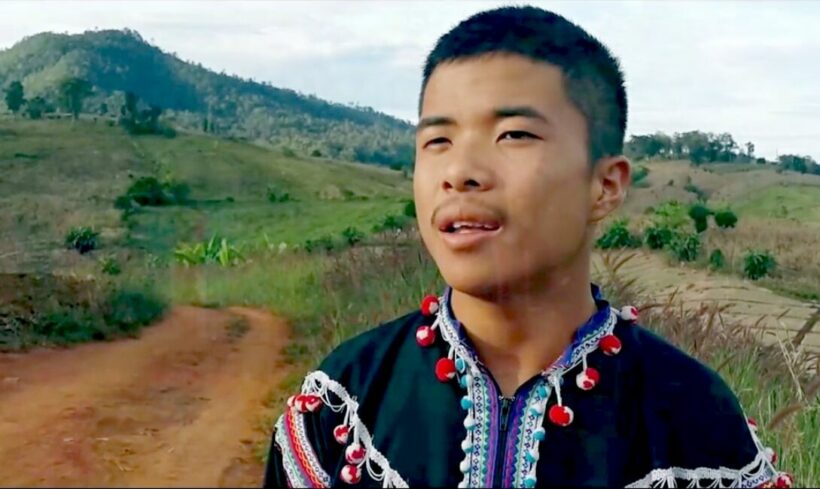 The court hearing lasted about an hour yesterday and was attended by legal representatives for the army as well as human rights defender Angkhana Neelapaiji and human rights lawyer Janjira Janpaew. It took place at the Civil Court which read the decision of the Appeal Court.

The Lahu are an ethnic Chinese tribe that is one of 6 hill tribes living in the north of Thailand with an estimated population of about 100,000 people, and Chaiyaphum was a teenage Lahu activist that was stopped at a checkpoint and accused of drug trafficking. Accounts of his killing from local witnesses and from the army are wildly different, with villagers saying he was dragged from his car, beaten and stomped. After the army fired 2 warning shots, he tried to flee and was then shot to death.

The army says that they found 2,800 meth pills in his car which were never revealed and that he attacked soldiers with a knife before trying to detonate a hand grenade causing the army to shoot him in self-defence. There was no DNA evidence on the knife and his DNA was found on the grenade but not on the pin. The whole incident was said to be captured on CCTV but through several steps of bungling the original footage was said to have been lost and later said to not have existed.

The lawyer representing the army in court said that there was no need to compensate Chaiyaphum’s family as he was killed by an official weapon by a soldier used in self-defence and out of necessity. The court case has gone through a series of twists and turns after being filed originally in May of 2019 by his mother. The Civil Court dismissed the case in October 2020 saying the army officers acted in self-defence.

The incident drew national outrage originally as another Lahu man was stopped and killed at the same checkpoint with the exact same reasoning. The Army claimed to have CCTV footage proving their story and submitted a hard drive to the Royal Thai police who said they didn’t find footage of the incident on it. The next month they sent the original drive to the Central Police Forensic Science Division though to this day the video has never been shared with the public or even with Chaiyaphum’s family or their legal representation.

The third region Army Chief said he had viewed the footage and he would have opened fire instead of only firing a few shots. The Chiang Mai Provincial Court ruled that the video footage was not necessary and that they had enough evidence to dismiss the claim against the army without it. In the meantime, many of Chaiyaphum’s family members spoke out against the handling of the case and were arrested on drug charges subsequently.