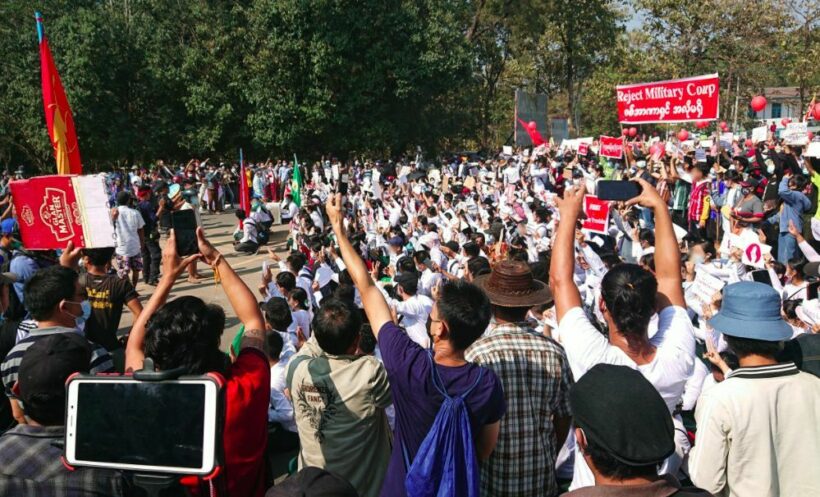 Myanmar’s opposition government has commended the ASEAN announcement that they will not invite the junta leader to the regional summit. The Association of Southeast Asian Nations said that any envoy from Myanmar should be a legitimate representative. They have opted instead to invite a non-political representative from Myanmar, in what appears to be a clear snub of the country’s military government.

Myanmar’s military came to power after a coup on February 1 of this year, after they ousted the previous democratically elected government. After the junta failed to abide by a number of actions that they had agreed upon at a summit in April, representatives from the other ASEAN member states held an emergency meeting on Friday. At this meeting, they decided to bar Burmese junta leader General Min Aung Hlaing from attending the summit, according to ASEAN chairman Brunei Darussalam.

The junta had agreed to allow a special envoy to come into the country in order to facilitate negotiations between the junta and the people, and also to assist in coordinating humanitarian aid. But the government has gone back on their agreement, and has so far denied the envoy access.

Myanmar’s opposition government has had to operate in the shadows. Known as the National Unity Government, the opposition group has been outlawed and banned by the military. They have praised the decision by ASEAN to bar the junta envoy from being allowed to attend the summit. They also said that they are willing to support a genuinely neutral representative from Myanmar being present at the talks, as long as this figure is not secretly representing the interests of the junta.

This political shuffling is all happening as nations prepare themselves for the impactful East Asia Summit coming up in November, which will be attended by leaders from the US, China, India, Japan, Russia, South Korea and others.