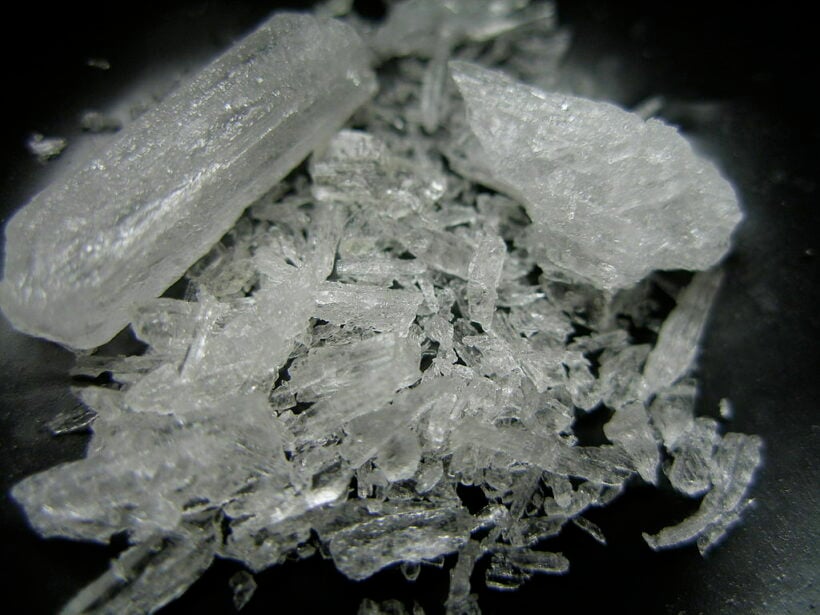 After a record-breaking bust in October, police in Laos have just captured 36 million meth pills, the second-largest Asian drug bust on record. A United Nations official confirmed the bust earlier today and say it points to changes in the patterns of drug smuggling in Southeast Asia.

In the bust earlier this week, 36 million meth pills were found along with 590 kilogrammes of crystal meth in the town of Huay Xai. During the nighttime raid on Wednesday, police also seized a shotgun and heroin, though the amount was not disclosed.

Authorities believe that the cheap meth pills were intended to be sold in Thailand, where the flooded drug market has driven down prices, but the pure crystal meth was planned to be moved through Thailand and then shipped to Australia where it can fetch a much higher price.

The Golden Triangle where Thailand, Myanmar and Laos converge has long been a well-known haven for drug smuggling and other illicit trafficking and activities, but in recent months and years, the amount of contraband passing through the region has steadily climbed.

With the continuing Covid-19 pandemic, borders have tightened and traditional smuggling paths have been rerouted. With the fall of the democratically elected Burmese government through a military coup almost a year ago to the day, Myanmar was thrown into civil and geopolitical chaos. The humanitarian crisis has not only given cover to increased drug production and shipment but it’s moved some of the drugs that have traditionally crossed the Thai-Burmese border where security is at an all-time high now to reroute through the Burmese-Lao border instead.

In October, Laos officers in the Golden Triangle region seized more than 55 million methamphetamine tablets and over 1.5 tonnes of crystal methamphetamine in what the United Nations considers Asia’s largest single drug bust on record.