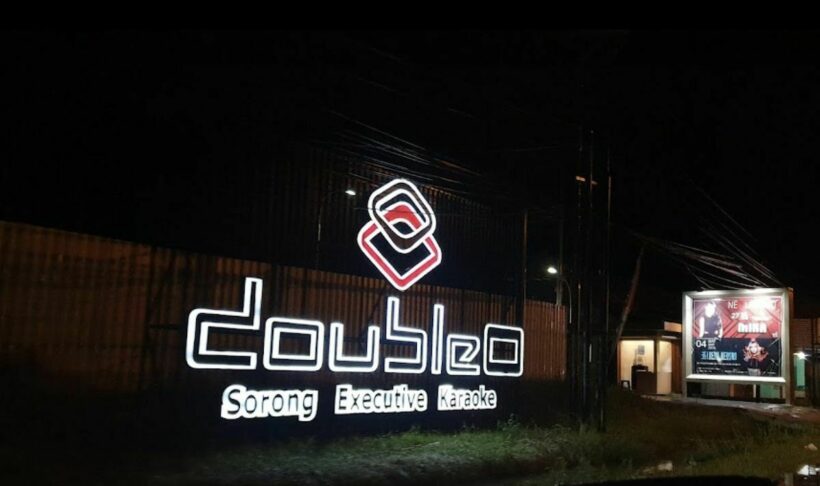 At least 19 people have been killed in clashes between two groups in the town of Sorong in Indonesia’s West Papua province, authorities reported today, with the majority of the victims dying after the nightclub caught fire.

“After the clash, it was found 18 other bodies inside the building. So the total casualty is 19 people,” the police officer informed local Metro TV in a live broadcast, adding that several more were hurt.

According to the head of the Sorong Police Department’s health division, one person was stabbed and 18 others died in the fire at the Double O nightclub. All the bodies were found on the second floor of the venue and have been sent to Selebe Solu Hospital. The cause of the fire is being investigated by the police, who also said the first floor of the club was completely destroyed by fire.

Police had managed to evacuate as many people as possible, but some bodies were found when the fire was put out this morning. Local media photographs showed a burned-out building behind a police line, as well as torched cars.