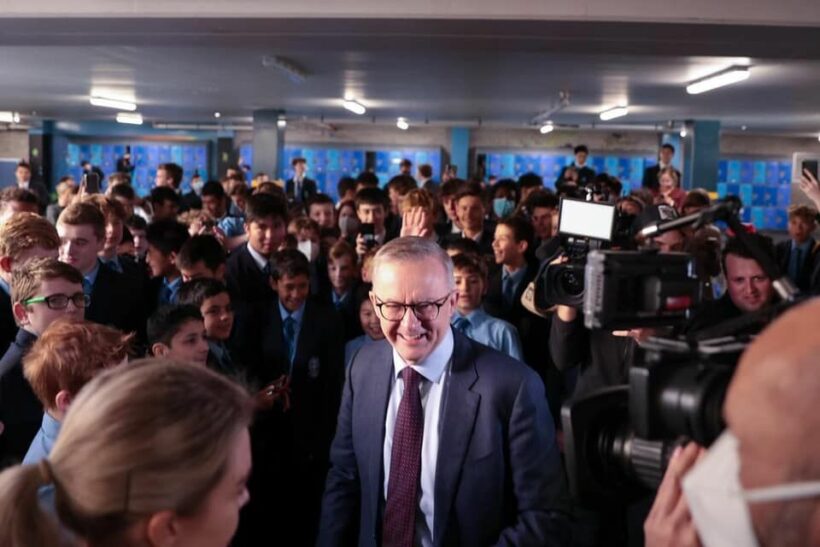 Australian voters have delivered a stark rebuke to both of the major political parties, awarding a raft of new independents who will take seats in the new lower house of the Australian parliament. Both major parties – the Liberal/National conservative coalition and the centre-left Australian Labor Party – lost their way in a sea of big changes to the shape of the Australian electorate.

Despite recording their lowest national poll result, 32.8% of the total vote, the Australian Labor Party will likely be able to form a majority government – they have to reach 76 seats. Whilst that seems a likely outcome at this stage of the vote count, even if they fall short by a few seats, Prime Minister-elect Anthony Albanese says they will be happy to work with the record new independent MPs to roll out their agenda for the life of the next parliament.

Candidates standing as independents or minor parties polled just over 30% of the total vote in yesterday’s federal election, led by the Greens and a raft of new Independents under the banner of the “Teal Wave” who were able to unseat sitting members from some of the safest seats in both New South Wales and Victoria. In Western Australia there was a particularly stern rebuke of the Liberal government and the former PM Scott Morrison.

The swing toward Greens and some Independents is said to be due to Australians’ concerns about climate change. Amanda McKenzie, CEO of the research group the Climate Council, said in a statement that “millions of Australians have put climate first”.

“Now, it’s time for a radical reset on how this great nation of ours acts upon the climate challenge,”

Labor has promised to cut emissions by 43% by 20, 30, and to reach net zero by 2050, partly by pressuring companies to make cuts. But another research institute, Climate Analytics, says Labor’s plans don’t go far enough to keep global temperature rise within 1.5 degrees Celsius, as outlined in the Paris Agreement.