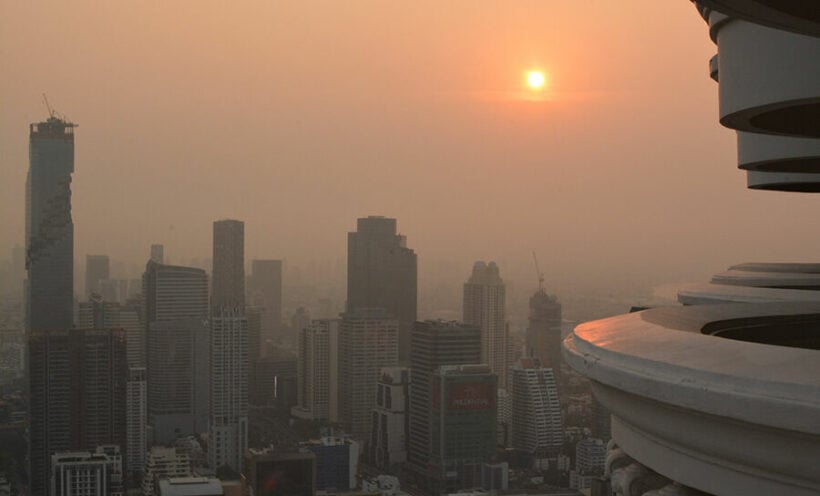 Authorities have warned that particulate matter 2.5 levels in Bangkok and other parts of Thailand will reach an unhealthy stage this week. According to a Pattaya News report, the Centre for Air Pollution Mitigation says PM2.5 pollution levels are exceeding safe standards in many central parts of the country, including the capital.

The CAPM operates under the authority of the Pollution Control Department and yesterday reported that emissions of PM2.5 particles in Bangkok were between 19 and 59 μg/m3. Levels have been reported as above average, at 55 μg/m3, in the area around Ma Charoen Road in the district of Nong Khaem, and 52 μg/m3 in the sub-district of Mahachai, in the central province of Samut Sakhon.

The Pattaya News reports that officials in the capital are advising residents to reduce time spent outdoors and to wear face masks and other protection if necessary.

Malaysia and China to collaborate in developing Covid-19 vaccine