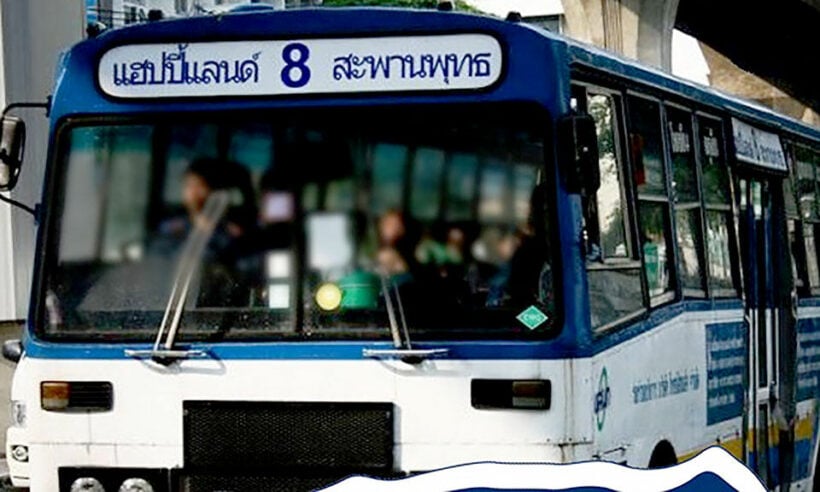 Finally, some good news for commuters as the government delivers its promise to introduce electric buses in Bangkok a week tomorrow.

Transport Minister Saksayam Chidchob yesterday announced that the department plans to introduce 20 electric buses for Line No 2-38, previously known as the No. 8 route from Memorial Bridge to Happy Land.

Saksayam revealed the buses will start operating on Saturday, August 20.

The resurrection of the No 8 service is part of electrified restructuring conducted by the Land Transport Department (DLT). In phase 1, 150 new buses will be deployed on routes across the capital.

The DLT plans to replace old buses with 1,000 EVs before the end of the year and eventually electrify Bangkok’s entire fleet of 3,200 buses.

DLT director-general Jirut Wisanjit made it public that the department was working with the public to clear confusion over the change of bus numbers.

“The new numbers will be posted on buses and websites. Operators of the old No. 8 service failed to meet new BMTA safety and service standards and were refused a concession extension.

“Thai Smile Bus Co Ltd has won the concession to operate its replacement, the new line 2-38, which will use electric buses and AI technology to make life easier for passengers.”

Virologist predicts most of Thailand will have had Covid by 2023

Armed robber escapes with gold worth 800,000 baht in Thailand