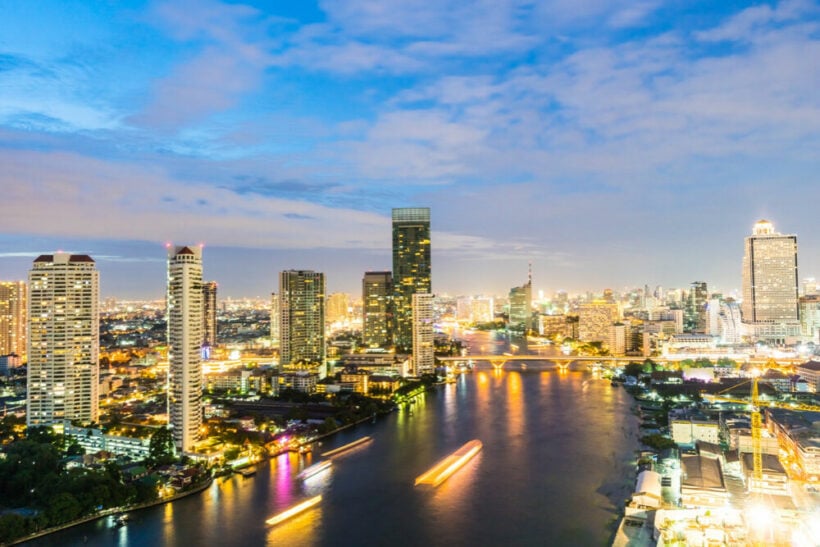 According to a Bangkok Post report, the Expat City Ranking 2021 poll was carried out by InterNations, a global expat network with over 4 million members. The findings were released yesterday, with Bangkok coming in behind Kuala Lumpur, Singapore, and Ho Chi Minh City, as the best place for expats to live in Southeast Asia.

The expats surveyed mentioned the low cost of living, friendliness of the people, and affordable housing as factors influencing their selection. However, a lack of career prospects and the quality of city living were ranked unfavourably. A British expat who was surveyed praised the choice of food shopping outlets in the Thai capital.

“There is a great range of supermarkets, with options that cover all budgets.”

However, a US expat made reference to Bangkok’s high pollution levels and mentioned environmental concerns and, “so much plastic waste”.

InterNations members are spread across 420 cities around the world. In this year’s survey, 12,420 expats in 57 cities were asked to rate the city in which they live. The Malaysian capital, Kuala Lumpur, has knocked Singapore into second place, followed by Vietnam’s Ho Chi Minh City and then Bangkok.

Not only has Kuala Lumpur been ranked as the best place to live in Southeast Asia, it has also been ranked number 1 in the world this year. Expats praised the friendliness afforded to foreigners in Kuala Lumpur, saying it made them feel at home.

According to the Bangkok Post, other Asian cities favoured by survey participants include Shanghai and Tokyo, with global rankings of 13 and 53 respectively.