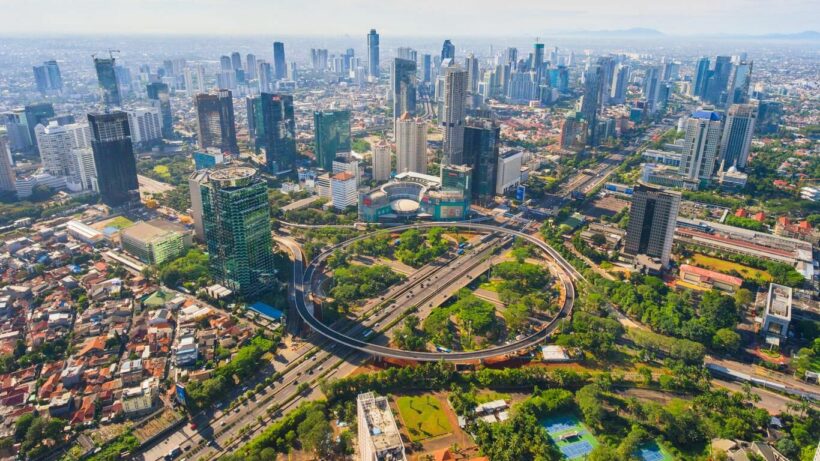 Indonesia’s religious blasphemy law is growing more dangerous, according to rights groups. Police have charged 6 bar employees in the country with blasphemy over a new drink scheme. Under the scheme, bar-goers get free drinks if their names are Mohammad, or Maria. Mohammad is the name of the prophet of Islam, although it’s also a common men’s name in Muslim-majority countries.

The bar and restaurant chain, ironically named Holywings, offered a free bottle of gin every Thursday for men named Mohammed, and women named Maria. But after religious party-pooper groups complained about the new promotion, police investigated the chain. One Tuesday, authorities sealed off 12 Holywings outlets in Indonesia’s capital city of Jakarta, and took away the chain’s operating permit.

Holywings has now apologised for the promotion, and says the promotion was created without its management knowing. The chain has also now deleted their social media post about the promotion. Police said the employees created the promotion in an attempt to meet sales targets.

Indonesia’s blasphemy law prohibits “defaming a religion, persuading someone to be a non-believer, disturbing a religious ritual or making noise near a house of worship, and insulting a cleric while leading a ritual”. In the past, Indonesian authorities have persecuted religious minorities, such as Christians, by accusing them of of violating blasphemy laws.

“These six individuals just made an alcohol promotion, maybe ridiculous in this increasingly Islamic country, but no crime at all according to international standards.”