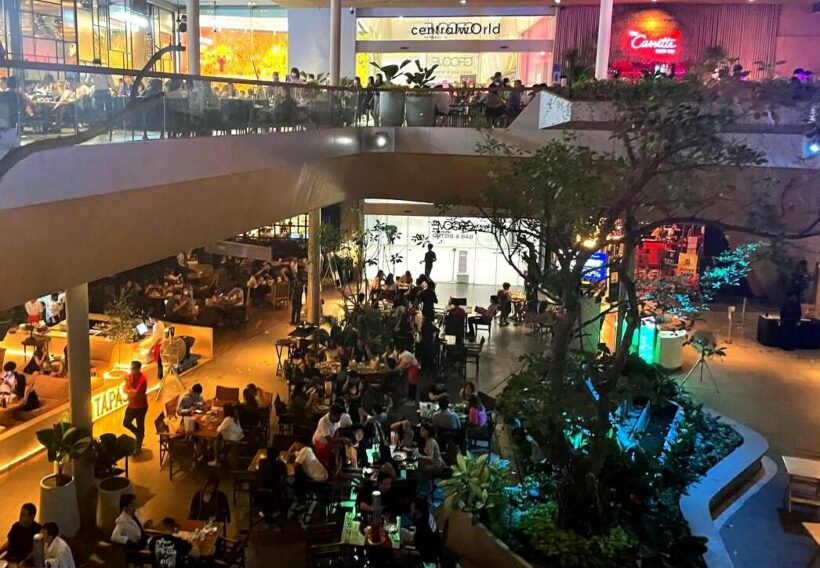 The hours on alcohol sales at restaurants might be extended on Christmas and New Year’s. Thai authorities are now considering pushing the hours for sales of beer and liquor from 9pm to 11pm or midnight.

The proposal will be reviewed today during a meeting with government agencies and tourism associations, according to the Minister of Tourism and Sports, Phiphat Rachakitprakarn, who also mentioned that exceptional measures to prevent another spike in Covid-19 cases will be discussed at once.

“Then it will be tossed to the Covid-19 Situation Administration Centre for further review.”

Since November 1, restaurants and eateries in Bangkok, Krabi, Phangnga, and Phuket have been allowed to offer alcoholic beverages until 9pm, but it has not been satisfying at all for businesses.

The executive secretary of the Thai Alcohol Beverage Business Association (TABBA), Thanakorn Kuptajit, suggested yesterday that the government should allow alcoholic drinks to be served in restaurants in 27 other provinces starting December 1, proposing a two-week trial in the “surveillance zone” and “blue zone” under the Covid-free setting measures which will allow the government to assess if further loosening of Covid restrictions is realistic in light of the current situation.

“Holidays provide an opportunity for businesses. We’re not dying of Covid-19, but rather of a stagnant economy. We’d like the CCSA to relax the restrictions even more as a New Year’s gift to the workers.”

He stated that no monetary compensation for lost wages will be as appealing to people in the area as the promise of returning to work.

Siam Seaplane makes getting to your destination so much easier