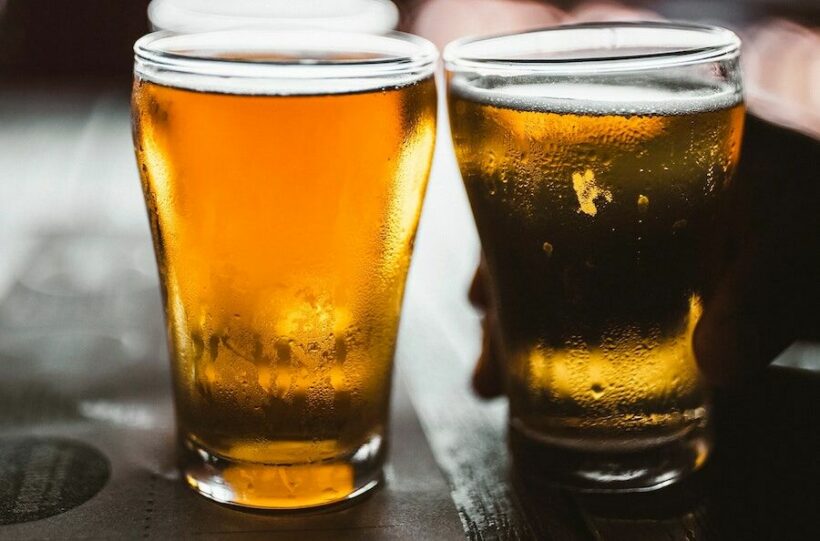 Today, Thailand’s Centre for Covid-19 Situation Administration – or CCSA – announced the official reopening of nightlife venues in both “green” and “blue” zones across the kingdom. Pubs, bars, nightclubs, massage parlours and karaoke bars are permitted to serve alcohol and open until midnight, beginning June 1. Nightlife venues in “yellow” zones are not permitted to reopen.

The CCSA has cancelled Thailand Pass for Thai nationals, who may freely enter Thailand with just their passports from June 1.

Foreigners are still required to download Thailand Pass prior to entering Thailand, but the CCSA announced today that they have “streamlined” the Thailand Pass for foreigners, with the changes commencing on June 1.

The CCSA announced the emergency decree will also be extended by 2 months until the end of July.

This breaking report is a translation from the CCSA meeting that continues at this time. Check for updates during the afternoon at thethaiger.com