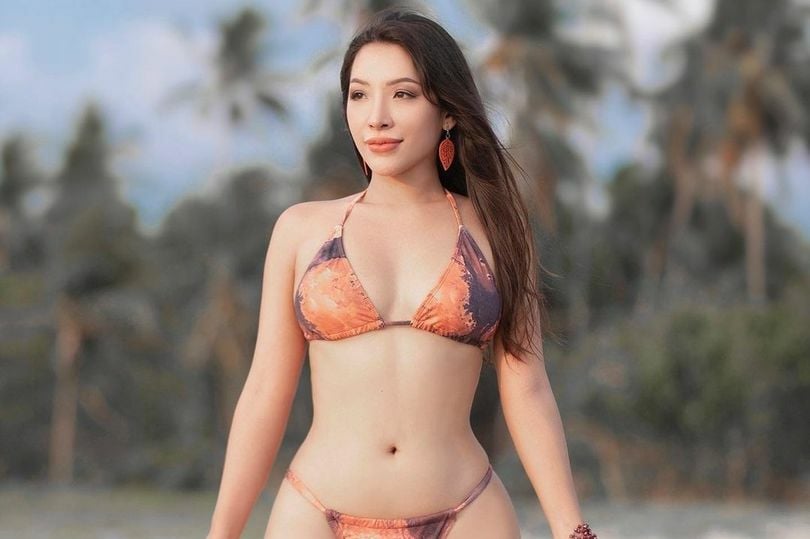 A Burmese woman said she lost her job as a doctor for posing in bikini photos online, and has now had her right to travel taken away by Burmese authorities. Yangon Passport Office reportedly confiscated the OnlyFans star’s documents, causing her to cancel her planned trip to Bangkok.

The 33 year old OnlyFans star Nang Mwe San qualified as a doctor at the age of 22, but her dream was to become a model. After a few years of working in a hospital, she started taking part in professional photo shoots outside her work as a doctor.

When Nang Mwe San’s workplace asked her to stop posting revealing photos online, she refused, so they allegedly revoked her licence to practise medicine.

The former doctor found a new career as an OnlyFans model, and says she makes far more money than she did working as a doctor. The model has racked up a following of 611,000 followers on her Instagram page.

Nang Mwe San’s father is receiving medical treatment in Bangkok, so she planned a trip to the Thai capital to visit him. However, when she went to Yangon Passport Office to renew her passport, they allegedly confiscated her passport and wouldn’t issue her a new one, essentially removing her right to leave Myanmar.