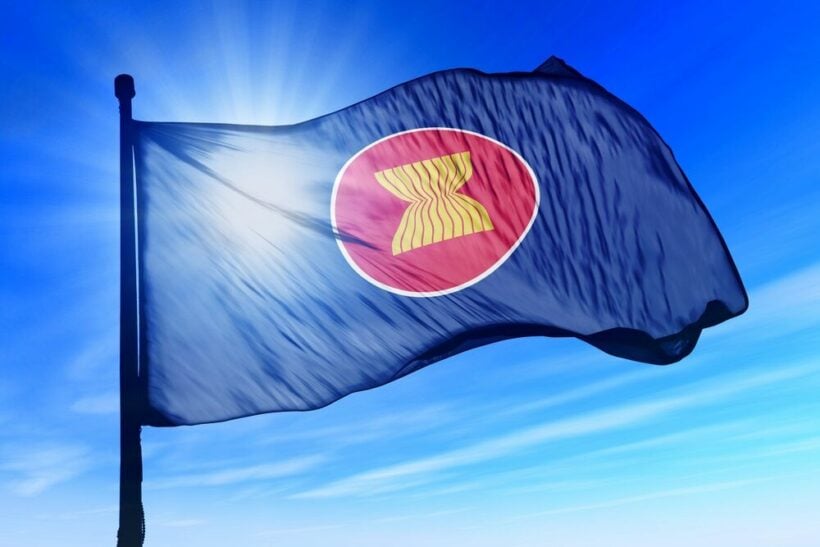 After many members of the Association of Southeast Asian Nations expressed frustration at the Burmese junta seeming to brush off the actions agreed upon at a summit in April, the group is showing its ire by not inviting Burmese junta leader General Min Aung Hlaing to this month’s ASEAN summit.

After an emergency meeting Friday, the decision was announced by ASEAN chair Brunei Darussalam, saying the ASEAN ministers had debated whether or not to include the de facto unelected leader who seized power in Myanmar in a coup February 1.

The group decided instead to invite a non-political person to represent Myanmar, a senior diplomat from the military government in power, as a punishment for what one ASEAN diplomat called a “rogue family member.”

The emergency 2-hour meeting was called for Friday after ASEAN failed to reach a consensus during regular sessions, with Malaysia and Indonesia particularly adamant about the junta’s failure to take any action on the 5-point plan the group had agreed on 6 months ago. Other nations agreed with their frustration but wanted to give the junta space to deal with Myanmar’s problems internally.

Vietnam, Laos, and Cambodia were more hesitant to blatantly condemn Myanmar but still strongly urged the junta to enact the steps agreed on by all of ASEAN including General Min. The association collectively decided that, while they will allow Burmese representation, the country’s current rulers don’t deserve the same status after their inaction.

After progress began with the appointment to a special envoy that was meant to negotiate between the junta and the people in person as well as arrange humanitarian aid, Myanmar reneged and has yet to allow the envoy into the country. Aid from the Thai Red Cross Society has been allowed in though, with Covid-19 vaccination efforts continuing along the Thai-Burmese border as well.

Burmese leaders warned ASEAN that beyond their leader’s exclusion, the group shouldn’t associate with any of the former leaders of Myanmar, many of whom are currently facing prosecution by the junta. The leaders of what is now the National Unity Government opposition group had previously lobbied for a seat at April’s summit.

The decision to exclude Burmese junta leader General Min Aung Hlaing may have been a case of a medium-sized governing body (ASEAN) flexing on a small governing body (the junta) to appease a larger looming governing body, as the East Asia Summit is upcoming, with US President Joe Biden expected to attend, along with leaders from Australia, China, India, Japan, New Zealand, Russia, and South Korea.

Dusit Poll: Thailand is not ready for international reopening