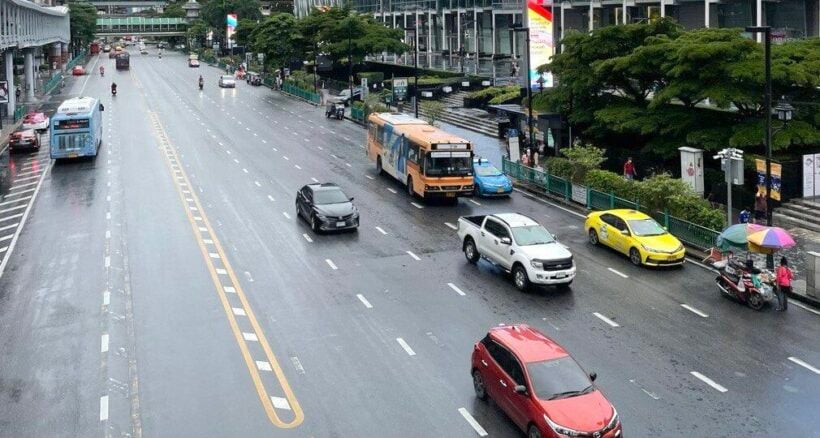 Yesterday, the two biggest transportation groups in Thailand, Bangkok Mass Transit Organisation (BMTA) and the State Railway of Thailand (SRT), received subsidies from the Cabinet to cope with the loss as well as increase their liquidity. A total of 5 billion baht was given, with 2.28 billion going to BMTA and 3.38 billion going to SRT.

The Cabinet has also directed the two organisations to look for methods to reduce their dependence on government subsidies while also increasing revenue and lowering costs.

The BMTA has stated that it will speed up the drafting of a business rehabilitation plan in line with plans to overhaul the Greater Bangkok public bus system. The SRT has been directed to develop a business recovery strategy, with a focus on generating more revenue from asset transfers.