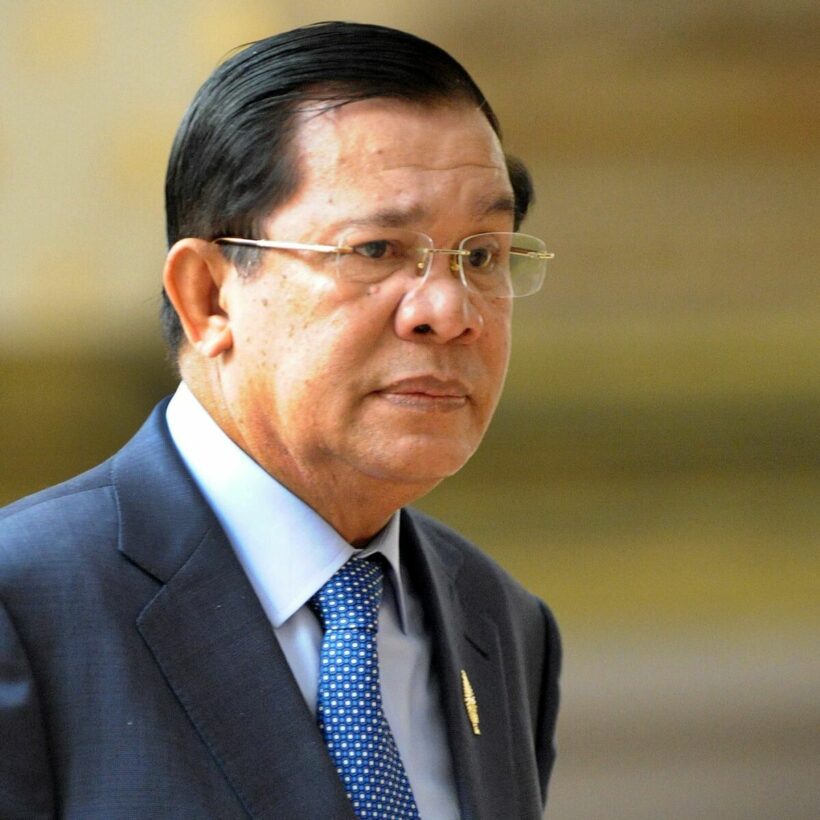 The PM of Cambodia has announced plans to visit Myanmar to help smooth divisions in ASEAN. PM Hun Sen says he will talk with military rulers, recently commenting that Myanmar was a “family member of ASEAN” and that it was time to strengthen the grouping. Myanmar is part of the 10-country ASEAN alliance, but has created waves after the military staged a coup on February 1.

Since then, numerous violent incidents have occurred as the military took over Myanmar, with the UN saying it could be committing human rights violations. More recently, several people were injured after a military truck rammed into a crowd of protesters in the country’s commercial capital of Yangon. Eyewitnesses told local media reporters that military soldiers opened fire on fleeing protesters and beat others. The military confirmed the violence, saying at least 3 were injured, with 1 being listed as in critical condition. 11 were arrested. But, the military didn’t confirm whether one of its trucks drove into the group of protesters, only saying it dispersed a “rioting” crowd.

The anti-junta protest was just 1 of 3 that were held in Yangon yesterday. One of those protesters told Reuters news agency that they were hit by a soldier.

“I got hit and fell down in front of a truck. A soldier beat me with his rifle but I defended and pushed him back. Then he immediately shot at me as I ran away in a zigzag pattern. Fortunately, I escaped.”

The coup was justified by the junta alleging voter fraud in the 2020 democratic election, which saw Aung San Suu Kyi elected by a landslide, as well as her National League for Democracy party. The military subsequently dismantled the party and brought charges against Suu Kyi, with critics saying there was no evidence of voter fraud.

Since the coup, many have tried to protest peacefully, yet the military clamped down harshly by using violence. Many of the activists who led the peaceful civil disobedience movement were forced to go into hiding, or fleed to border areas to receive military training from the ethnic insurgents that are based there. Armed volunteer people’s defence forces in small towns and villages nationwide have carried out hundreds of assassinations and bombings targetting officials working with the military government. The junta responded by burning houses and driving tens of thousands into the forests and across the border into Thailand and other neighbouring countries.