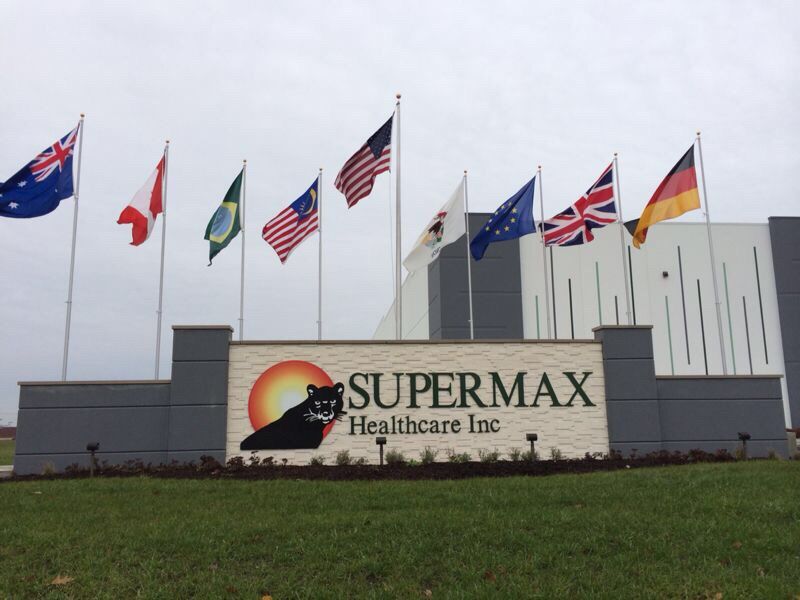 Although Malaysia’s glove manufacturer, Supermax Corp, reported it would speed up the progress to meet the requirements of the International Labour Organisation two years ago, Canada cancelled its sourcing contract with the company over forced labour claims.

Supermax came under fire for allegedly abusing foreign employees, who make up a large portion of the workforce, despite the Canadian government placing its contracts on hold and reconsidering the collaboration for the future in November. According to the reports from Reuters, the department sent an email statement yesterday.

Based on the seriousness of the allegations and expected timelines for the final audit results, the Government of Canada has decided, and Supermax Healthcare Canada has agreed, to terminate by mutual consent the two existing contracts for the supply of nitrile gloves. Supermax has not responded to the comments.

Last year, Canada placed its contracts on hold in response to a US Customs and Border Protection import restriction on Supermax in October. The growing number of claims about how Malaysian corporations treat their workers has begun to harm their bottom lines as the UK-based home appliance giant Dyson cancelled a contract with ATA IMS, its largest component supplier, in November due to claims of forced labour. The ATA has admitted to some infractions, made some changes, and currently claims to be in compliance with all regulations and standards.

Rail to connect Thailand to China delayed 3 years to 2026