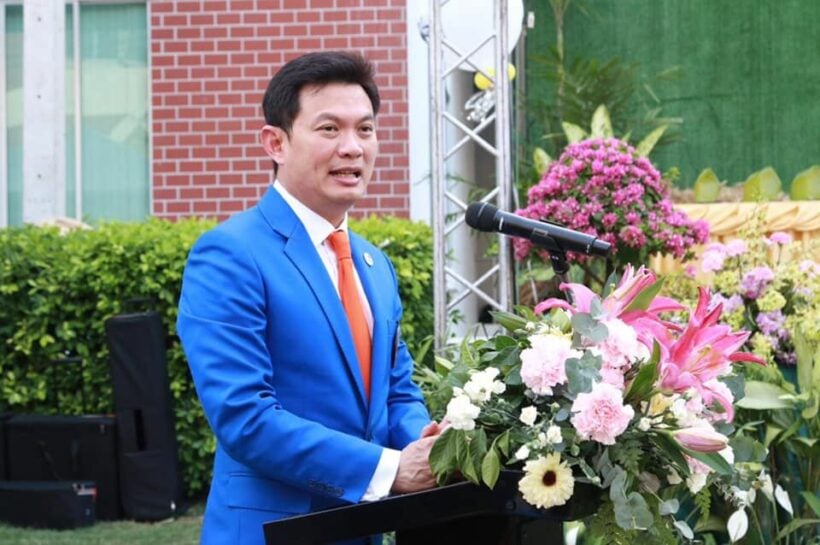 Following the naming of Indonesia’s new capital by President Joko Widodo to replace sinking Jakarta, the candidate for Bangkok’s governor position in the upcoming election Suchatvee Suwansawas, wrote on his Facebook page that he had no plans to relocate the country’s capital due to the decades-long flooding that has hit Bangkok, and believe it or not, Bangkok is also sinking.

The Bangkok gubernatorial elections are likely to take place this year. However, the Election Commission has yet to declare the specific date, owing to the Covid-19 outbreak and political protests across the capital. Suchatvee, the former president of King Mongkut’s Institute of Technology in Ladkrabang, is running for Bangkok governor under the Democrat Party’s banner.

In the post, he wrote that the motive had reminded him of the same issue in Bangkok. He claimed the flooding is at the top of his priority list and it’s the reason he decided to run for the governor’s position.

“Bangkok is my home and I have no plans to move the capital elsewhere. If we don’t do anything now, it may be too late for our capital. ”

The incumbent governor, Pol General Aswin Kwanmuang, has been in office since October 18, 2016, although his term is limited to 4 years.