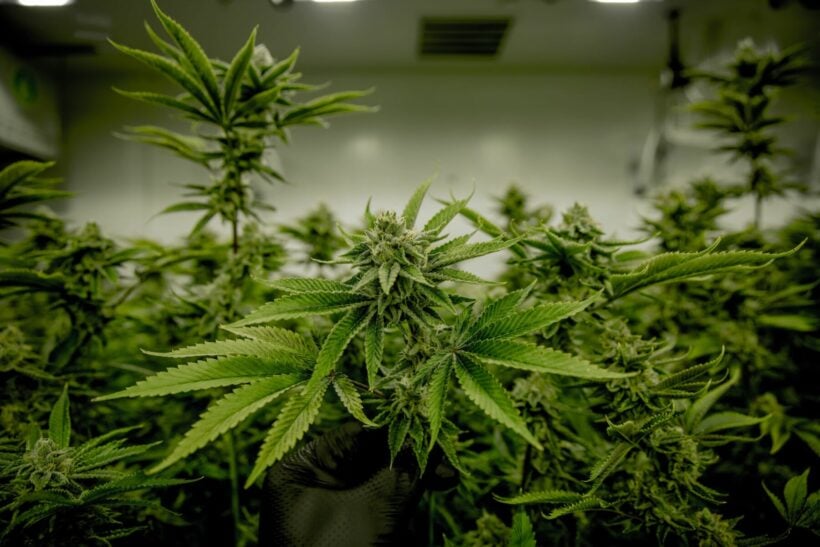 The use of cannabis for recreation and cannabis-infused foods and beverages have been banned on the campuses of universities and agencies in Thailand announced the Ministry of Higher Education, Science, Research, and Innovation. Cannabihailand

MHESI Minister Anek Laothamatas signed a statement aimed at restricting the use of cannabis in those facilities with immediate effect.

The announcement stated that the use of cannabis and hemp as an ingredient, as well as the advertisement of cannabis-based products, is now banned. However, a university can promote cannabis usage, only if it’s supported by medical professionals’ advice.

Universities and organisations under the jurisdiction of the Public Health Ministry are obliged to closely comply with ministerial regulations on cannabis consumption and other related laws.

Furthermore, universities and organisations under MHESI have been instructed to organise activities and produce media to educate students, staff, and residents in the surrounding neighbourhoods about the appropriate use of cannabis, and address the negative impact on the health of those using cannabis extracts containing more than 0.2% of tetrahydrocannabinol.

Using cannabis for medical purposes must be monitored by healthcare professionals and cannabis research must be carefully regulated by university administrators.

All city-run schools under Bangkok Metropolitan Administration control have been labelled cannabis-free zones. The MHESI is urging anyone under the age of 20 and pregnant women to avoid using it because of the potential harm it can do to the health and wellbeing of a person.

Cannabis and hemp production, import, export, distribution, usage, and ownership are now legal. However, cannabis oil extracts having more than 0.2% THC are still classified as a Category 5 material and are subject to Thailand’s narcotics control and suppression regulations.