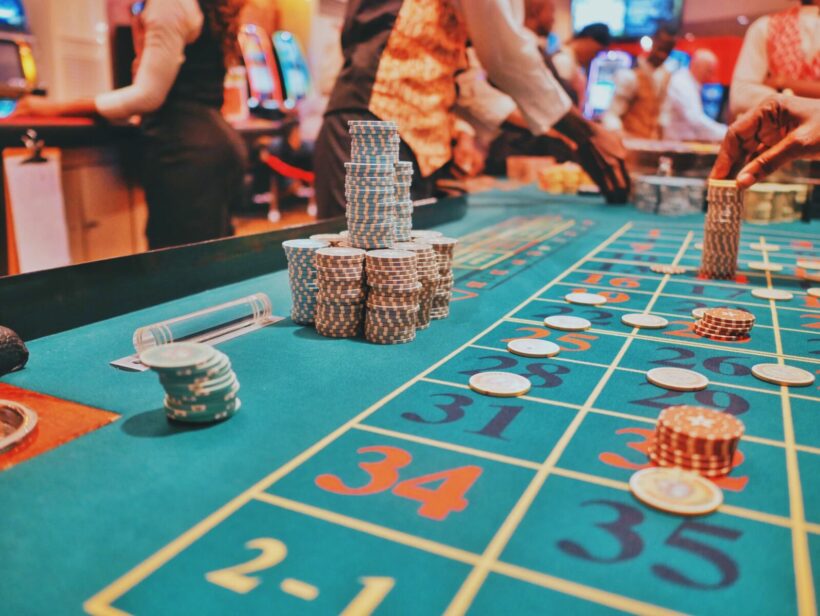 Chuwit Kamolvisit, a former politician and controversial owner of a massage parlour, has backed the legalisation of casinos in Thailand, believing it will boost revenue and draw tourists from abroad.

“It shouldn’t be ignored any longer, and people should face the truth that many locals take part in gambling.

Chuwit Kamolvisit is a controversial Thai politician who was once the country’s biggest massage parlour owner, known as the “tub tycoon”. After an arrest in 2003, he publicly claimed that he paid large bribes to many Thai police officers – Wikipedia

”Gambling is one of the vices in society. No society can escape it. But we are trying to pretend they don’t exist. Some argue prostitution does not exist, but massage parlours are there in the heart of the capital.”

“Some underground casinos in the past have given money to authorities for their support (to remain open). Gambling is a minor offence under the law, and the only penalties are either a suspended prison sentence or a fine.”

”We should stop pretending. Police should also stop raiding gambling houses. Shady activities are a channel for some authorities to get ill-gotten gains and they should be now legalised,”

”Police raided and made arrests. Shortly after, they reopened and the cycle is repeated. Related laws should be revised to slap hefty fines on operators of illegal dens. However, legalised casinos and gambling would not put an end to illegal gambling.”

“This has also been the case for the underground lottery. It is still around and thrives despite the legal, government bi-monthly lottery. So are illegal dens.”

“The government should think of making casinos legal in Thailand. Several neighbouring countries have already opened such complexes. They made big investments. They have ways to generate revenue, with membership systems.”

In order to make money and collect taxes from the facilities, as well as to reduce illegal casinos, slot machines, and online gambling, the House committee considered possibilities for legalising casinos.

There is a possibility that Thailand could see five casinos, one in each region of the country.

“To provide tourists with a larger and more travel experience, the Land of Smiles should develop a plan to expand its tourist places. Opening these places will also create jobs and bring more money into the country.”

”Tourists will not come here just to see canals or temples. If you accept it and make them legal, build legal entertainment complexes with casinos and hotels, they will attract many tourists,”

”Thailand has everything to offer. There is only one hurdle left to clear – accepting the truth about these minor vices. I think the casino industry can contribute substantially to the country’s economy.”

“If there is still disagreement among locals on the legalisation of casinos, the government needs to ask the people for their opinion.”

No Thais were killed by Burmese bombs says army