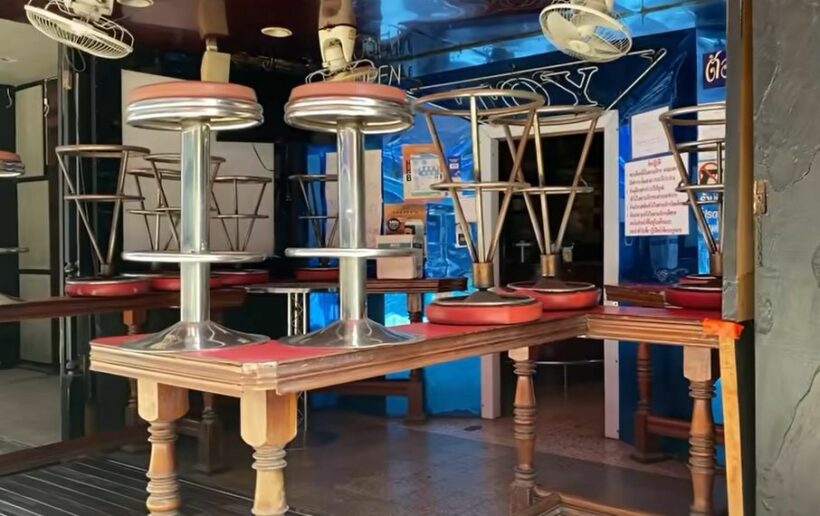 The long awaited reopening of bars and nightclubs is still set for January 16, but a government spokesperson has hinted that they could reopen sooner.

The deputy spokesperson for the Ministry of Foreign Affairs, Nopakun Natapanu, says that the CCSA decided to stay with the plan to for January, but will allow relevant agencies to continue to work closely with business operators to ensure that they can “reopen at the earliest opportunity.”

Bars and nightclubs nationwide were ordered to close in April as many of the Covid clusters reported at the start of the latest wave of the virus were said to be linked to entertainment venues. Recently, Covid-19 clusters linked were reported at the Pattaya Music Festival and Phuket’s famous walking street, Bangla Road.

There have been tight restrictions on alcohol as people who are intoxicated are less likely to follow disease control measures, like wearing masks and social distancing. While bars are still closed, alcohol is now allowed to be served at restaurants in so-called “blue zones,” or pilot tourism areas, including Bangkok and Phuket.

While bars and nightclubs are supposed to be closed, some… like on Bangkok’s Khao San Road… have been open. Other venues have looked into operating as “restaurants” as a way to reopen under the current measures.