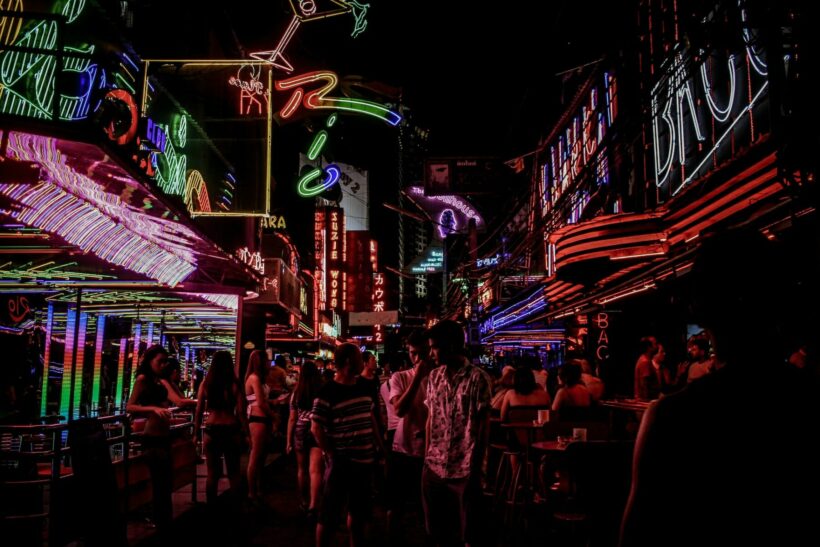 The Tourism and Sports Minister yesterday revealed the department needs Centre of Covid-19 Situation Administration (CCSA) approval before it can extend licensing hours from 2am to 4am.

Phiphat Ratchakitprakarn acknowledged that many people don’t want opening hours extended across the country but the minister insists it is necessary for the greater economic good of Thailand.

Phiphat made it known that the measures are needed because they fit in with the lifestyle of those foreigners who visit the kingdom.

“People from Europe and the Middle East start their dinner at 10pm and started drinking at about midnight. They just start enjoying the vibes and then the entertainment venues close a few hours later. It doesn’t meet what tourists want.”

The Tourism and Sports Minister insisted Thailand has to accommodate tourism industry needs, adding it is no different from when Thai people travel abroad.

Phiphat revealed that a non-profit organization opposed the idea. But, he said, tourists or travellers would still buy drinks from shops if bars were closed early. Moreover, the authorities would not be able to monitor the behavior of people that way so it made sense to have travellers drinking in a safe area under the watchful eye of a controlled area.

The minister also stated that entertainment venues would stay open late in secret even though the government has prohibited late drinking hours.

“If we can set up a special zone and have good management, unexpected incidents and crimes will be reduced. For example, the latest fire at a (Mountain B) nightclub in Chon Buri. If we have good management and protection measures, the incident would never have happened.”

Phiphat made it known he is attending the Full Moon Party on Koh Pha Ngan tomorrow. The visit is to check whether everything is being operated under Thai licensing laws.

“Someone told me that cannabis is sold everywhere on the beach. I want to know if it’s real or not. If sellers want to sell cannabis, they have to ask for permission. They have to avoid causing public nuisance like cannabis smoke because someone is allergic to it.”

The Tourism and Sports Minister expect the CCSA to give the go ahead on Friday, August 19.