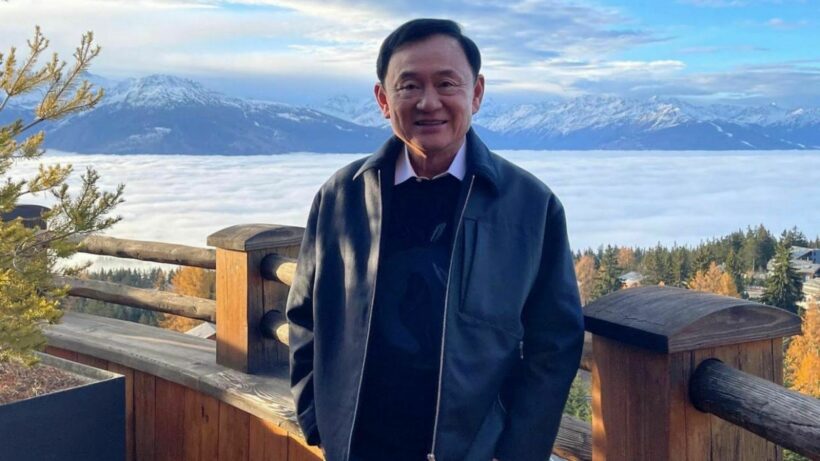 Thailand’s former PM Thaksin Shinawatra says Chadchart Sittipunt’s landslide victory in the Bangkok governor election was a result of pro democracy followers voting for him, and declared the result will be mirrored in the kingdom’s next national election, in an interview with The Room 44.

Move Forward’s candidate, Wiroj Lakhanaadisorn, was predicted to win the popular vote but electors chose Chadchart, because they believed he had a better chance of winning the election.

Thaksin said that the votes for Chadchart were not rigged because people were encouraged to support an independent candidate.

Thaksin says he intends to return to Thailand in the future, but refuses to comment if a law granting amnesty to anyone legally accused or convicted after taking political office should be passed, as he could be a beneficiary.

The former PM admitted he is surprised that his youngest daughter has adapted well to politics, and it is expected she will run for PM in the future.