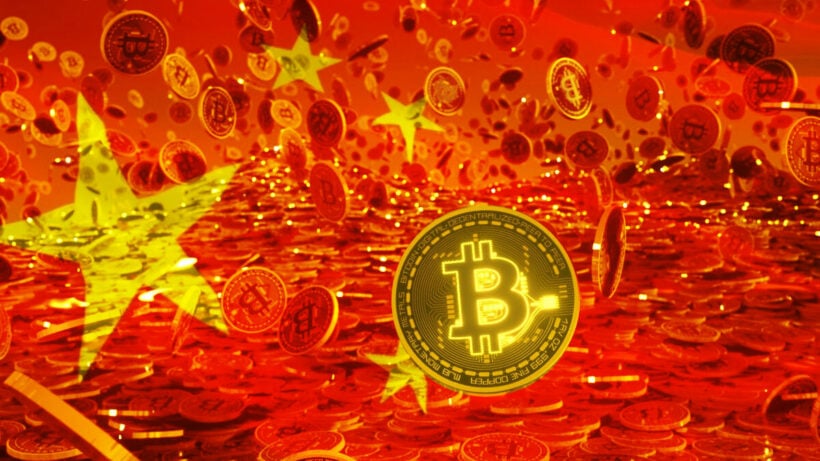 In what will only fuel perception in China that cryptocurrency is nothing more than a money laundering tool, security officials have arrested 1,100 people accused of using criminal profits to buy crypto. Chinese officials have been cracking down on cryptocurrency trade, which is banned in the country.

The Ministry of Public Security in China stated on Wednesday that Chinese police reportedly caught a huge network of criminals laundering ill-gotten money by purchasing cryptocurrency. Criminals use crypto exchanges to convert cash to cleaner virtual currencies that can be moved digitally.

Cyptocurrency can serve this washing function, making it an aid for illegal activities and furthering government’s fears of the dangers of crypto. Launderers are charging commissions to take dirty money from clients and transfer the assets into cryptocurrencies authorities say.

While China banned the purchase and trade of any cryptocurrency in 2019, it is the world’s hub of crypto mining, powering about 80% of bitcoin mining and global crypto trade. The government is cracking down now on mining operations as well. All crypto mining was shut down in the Inner Mongolia region since April after failing to meet annual energy consumption targets.

That’s no small ding on global cryptocurrency trade though, as Inner Mongolia provided more computing power than the whole of the United States, a full 8% of the global blockchain power.

On Wednesday another ban on cryptocurrency mining in China was announced, this time for the northwest province of Qinghai. There isn’t data yet though on how big the mining operations are in that area.

China is struggling to throttle the growing cryptocurrency market as part of its overall crackdown on the fintech sector which has wreaked havoc on global cryptocurrency markets. Large fintech companies have had huge penalties levied against them for monopoly practices. After Chinese officials warned investors to avoid speculative trading in crypto, bitcoin prices fell last month to almost half of their peak.