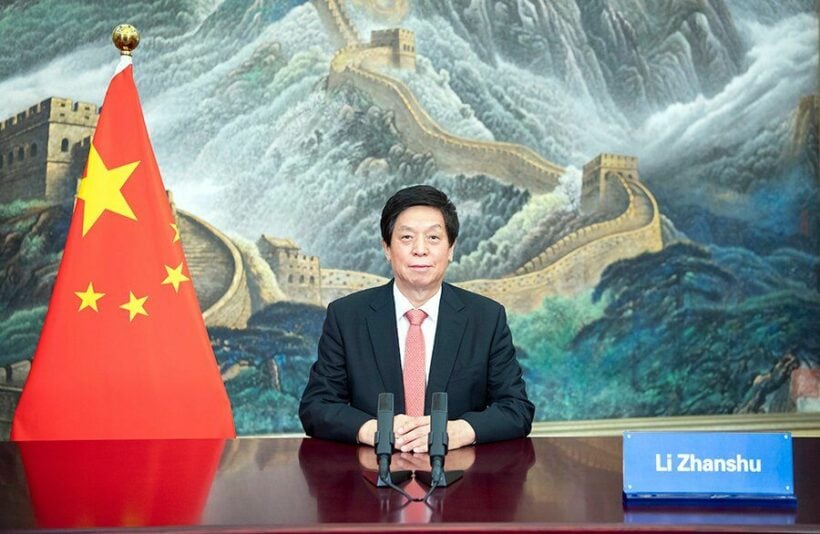 China called for enhanced relations with Thailand ahead of the National Assembly of Thailand’s 90th anniversary.

“The legislatures of China and Thailand have maintained friendly exchanges, and have played positive roles in promoting China-Thailand cooperation in various fields and enhancing the friendship between the two peoples.”

On the 10th anniversary of the establishment of the comprehensive strategic cooperative partnership between the two countries, Li announced China is willing to make joint efforts with Thailand to push forward the development of bilateral relations, and bring more benefits to the two countries.

The Thai National Assembly gathered at Parliament House on Samsen Road in the Susit district of Bangkok, for a range of seminars, and exhibitions, and to promote and sell products from various provinces of Thailand. The assembly began yesterday and will end on July 8.