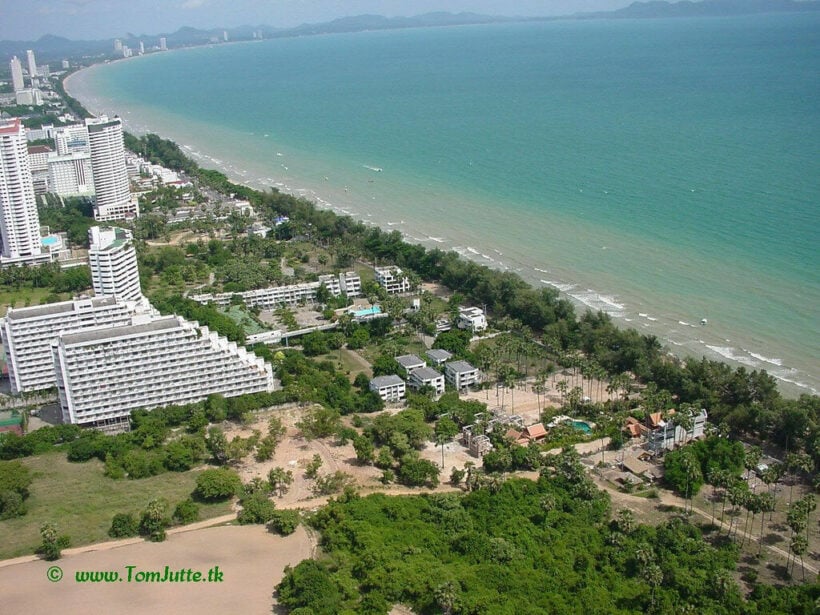 Chon Buri province, which features Pattaya, is seeing a slight increase from yesterday in new, daily Covid-19 infections at 89 today. Yesterday saw 76 new infections. The new infections bring the total amount of infections in the province since the beginning of April to 3,130. 1,549 are listed as being released from medical care and fully recovered, with 115 being released yesterday.

The infections by district are as follows:

The details of today’s infections are:

-A family of 9, all infected from a previous close contact

The Department of Public Health in Chon Buri is specifically asking people not to participate right now in any social gatherings outside of their direct, live-in families. The department has listed such things as: drinking circles, Thai barbecues, parties, religious gatherings, and social functions. Checkpoints with document requirements have been cancelled in Chon Buri, however, people are still being “requested” not to travel or leave the province.

Today, Thailand is reporting 27 new Covid-related deaths and 2,044 infections over the past 24 hours. The report today compiled the regional totals from yesterday. The Centre for Covid-19 Situation Administration has declared that it is focusing on containing major Covid clusters in 3 key Bangkok communities-the Klong Toey ‘slums’, Bon Kai in Pathumwan and Ban Khing in the Bang Kae district, on the west side of the Chao Phraya.

Meanwhile, talking about Phuket’s plans to open in July, the Tourism and Sports Minister, Phiphat Ratchakitprakarn, said yesterday that the number of new cases on the island must reach zero before the government can contemplate the ‘Sandbox’ plan for no-quarantine travel.