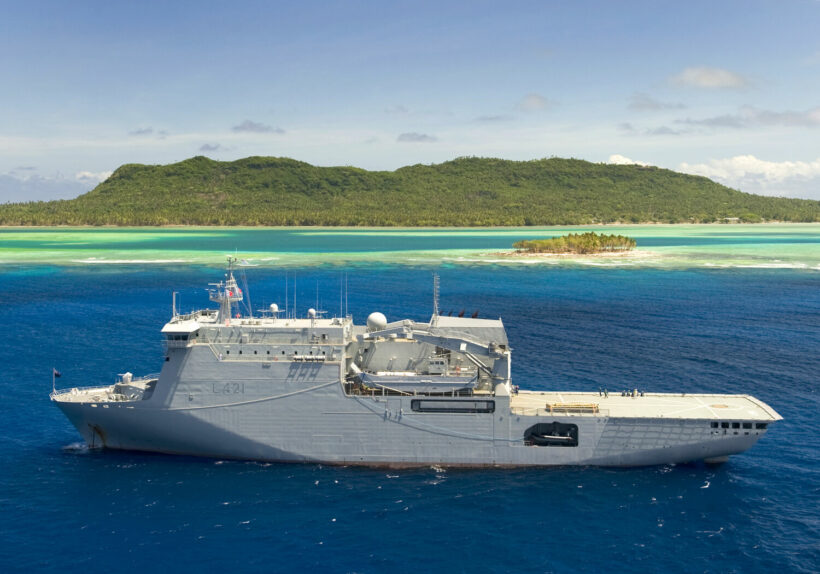 A couple stranded in Singapore for 18 months due to their health and dwindling finances, which had made it difficult for them to survive in the most expensive country in Asia, were rescued by the New Zealand navy during a rare merciful mission last year.

Owing to the Covid-19 pandemic, the pair were unable to fly to New Zealand, claiming their situation was “extremely bad,” according to an adviser to New Zealand’s high commission in Singapore, who intervened on their behalf and initiated the rescue trip over the fear of a worsening situation.

On the report of disclosed documents under the Official Information Act, they were granted a special exemption to travel onboard the HMNZS Canterbury of the Royal New Zealand Navy, which was being rebuilt in Singapore at the time and departed in November last year.

The ship arrived in New Zealand after 19 days, and the couple didn’t have to go through quarantine.

According to the government emails, the mission might set an unfavourable precedent, with one official remarking that it was “not a Dunkirk-style evacuation of New Zealanders from Southeast Asia”.

“If we establish a precedent whereby people who have no ability to fly find themselves at a place where there is a [navy] vessel that is heading for [New Zealand], with available space and medical staff on board, I can live with that,” reads a second email.

However, the foreign ministry of New Zealand has declined to speak further about the incident, only mentioning it as a “very specific and unusual set of circumstances.”