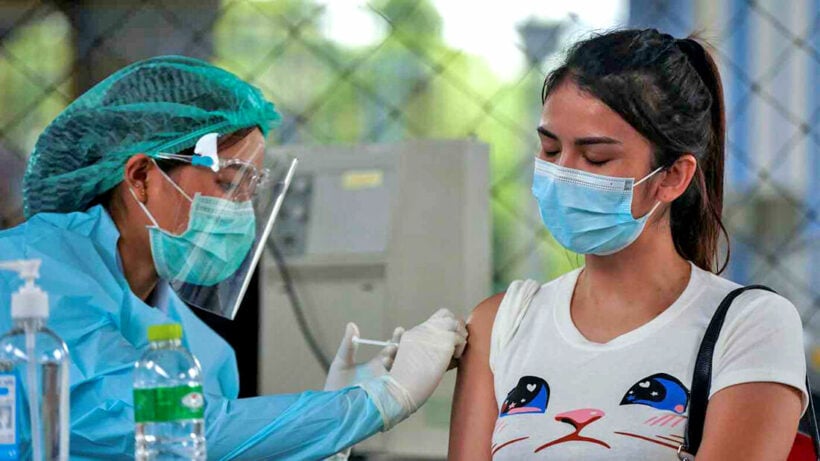 Generally good news on the Covid front in Thailand with the daily new case reports mostly under 5,000 for the past week and the number of deaths also reaching new lows of 30-50 each day, both huge reductions from August this year when the number of daily deaths from Covid were exceeding 300.

And for the Omicron trackers, we’re happy to report that there have been no official reports of the Covid variant at this stage, but that some 38 countries, including 10 states in the US, have reported the new variant.

And that’s expected to climb as scientists continue to collate more information from patients to assess the potential impact of Omicron.

Today in Thailand there has been exactly 4,000 new infections, the lowest number of daily new cases since June 27 this year. 27 of today’s infections were reported from Thai prisons, another dramatic drop in numbers.

22 deaths were announced this morning from the past 24 hours, 69,010 patients remain in care and 6,450 people were discharged from state-sanctioned Covid care.

Meanwhile, CCSA officials in Thailand’s deep South will consider whether to reopen the Thai-Malaysian border this week.

The CCSA previously agreed in principle with the proposal and instructed its forward command to study the details. Border provinces include Pattani, Songkhla, Satun, Yala and Narathiwat.

But now that Malaysia has detected its first case of the new coronavirus variant, in a foreign student who was quarantined after arrival from South Africa, the CCSA says they’re monitoring the situation across the border closely.

Thailand’s Deep South had a particularly bad patch of daily cases during October and November but the infection rate has since dropped to a stage that local officials believe it will be safe to reopen the southern land borders.

The usually busy border has been largely closed for nearly 2 years, stifling trade and tourism between Malaysia and Thailand.

Phuket police arrest 32 after more than 3,500 venue raids since November