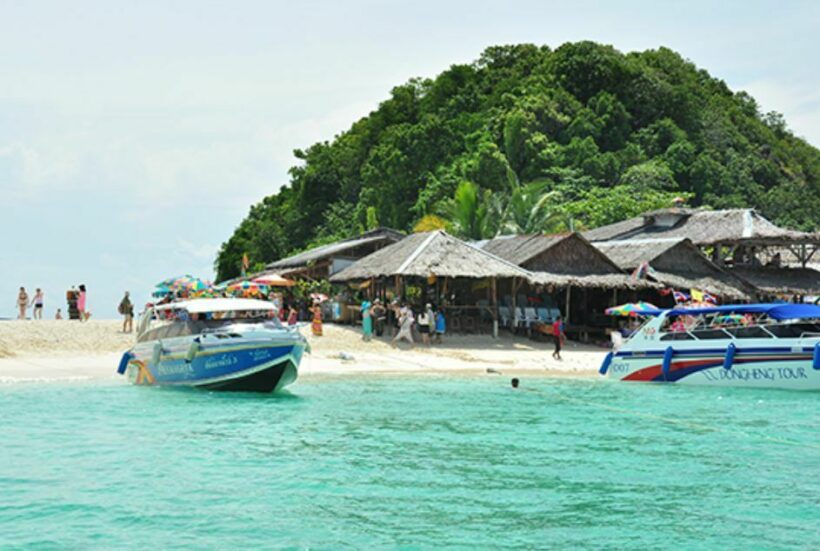 The Department of Special Investigation is launching its own special investigation into one of its officials who received a plot of land on an island in the Krabi province under suspicious circumstances. The deputy spokesperson for the DSI said they received a complaint regarding title deeds of land plots on islands in the region.

The land plot in question that was received by an official at the DSI is on the island of Koh Nui Nok. The House Committee on Consumer Protection joined with conservationists in Krabi to file a complaint with the DSI alleging that land plots on the islands of Krabi province had title deeds issued in suspect situations.

One of those questionable deeds had then been transferred to an official at the DSI. The department deputy spokesperson said that the natural resources and environmental cases division has already been ordered to investigate the claim and consult with the House committee to obtain pertinent details.

The spokesperson further asserted that the official caught up in the allegations would be fully questioned while the Human Resources Division of the DSI is compiling all the information regarding the case now. Any impropriety uncovered about the land title deed, the way it was issued, or how and why it was transferred into the name of the DSI agent will be thoroughly examined.

If the evidence points in the direction of any criminal wrongdoing a full criminal investigation will be ordered, the DSI spokesperson assured.

Italian-Thai Development is in good health, CEO Premchai is not