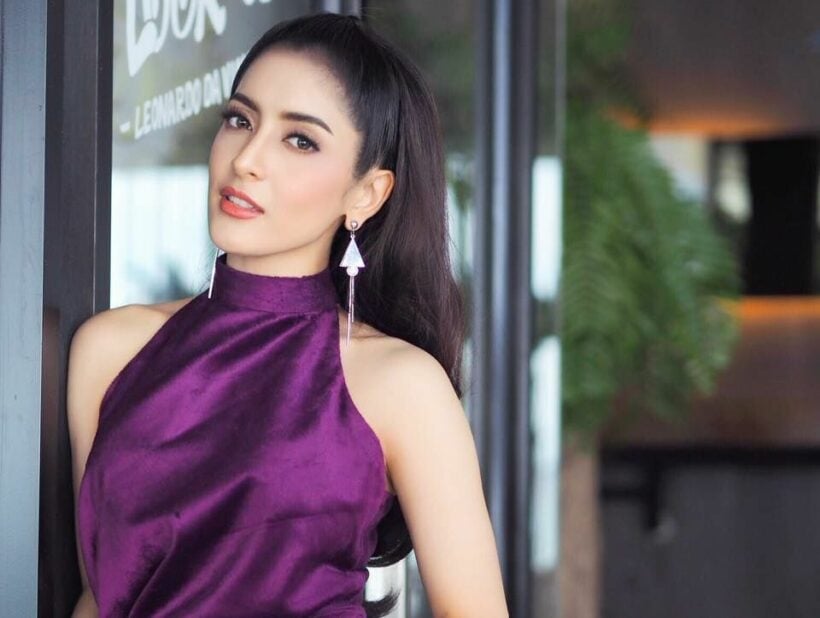 Thailand’s Criminal Court denied Pinky and her relatives’ bail requests, fearing the defendants would flee if they were granted temporary release.

Pinky, Sarinya, and Sarayuth are accused of committing fraud under the Computer Crimes Act for their involvement in a Forex-3D scam, or, “Ponzi” scheme. The scam persuades people to invest their money in foreign exchange through the website forex-3d.com, claiming that they will make 60-80% profit on their investment.

However, once people invested, they didn’t get any profits in return as promised. According to the DSI, around 14,000 people were duped into the scam, investing an estimated 1.9 billion baht in total.

In October 2019, the Department of Special Investigation (DSI) began investigating Forex-3D after receiving a complaint from an investor who claimed Forex-3D was a scam. A number of well-know celebrities in Thailand were summoned to testify alongside the founder and CEO of Forex-3D Apirak Kotthi.

Yesterday, the DSI handed over assets worth around 230 million baht which were seized from the investment company and its alleged ring leader Apirak. The assets consist of 173 items including 14 cars, 12 land title deeds, 11 go-karts, nine expensive number plates, luxury watches, gym equipment, and gold.

Pinky and her family presented land title deeds as surety for their bail applications, but the court rejected the applications yesterday in fear they would attempt to flee. Pinky, her mother, and her brother were escorted to a prison to be held on remand.

Alleged ring leader Apirak was the first of 19 people under investigation by the DSI. He was arrested on January 15, 2021, under suspicion of committing fraud by promoting the public to invest through online platforms such as a website and Facebook.

Pinky, her mother, and elder brother began advertising Forex-3D in January 2020. Pinky was a good friend of Tangmo, the famous Thai actress who drowned in the Chao Phraya river in February.